Across the country, fifteen different states have decided to temporarily eliminate the statute of limitations for making legal claims of sexual abuse. As the Associated Press is reporting that could mean that the Catholic Church may soon face thousands of new allegations of abuse by members of the clergy.

Because of the new rules taking effect in states like New York and California, individuals who were abused by priests and officials within the church as children will finally have the opportunity to seek justice. The AP spoke with church watchdog groups and attorneys, who say that the Catholic church may have to pay billions to victims of abuse, many of whom were children when the abuse occurred decades ago.

Lawyers in several states are working on informing victims of the new policies with TV ads and billboards that directly ask, “Were you abused by the church?”

Mitchell Garabedian is an attorney (you may recognize him from Spotlight, where he was portrayed by Stanley Tucci) who told the AP that “the general public is more disgusted than ever with the clergy sex abuse and the cover-up, and that will be reflected in jury verdicts.” 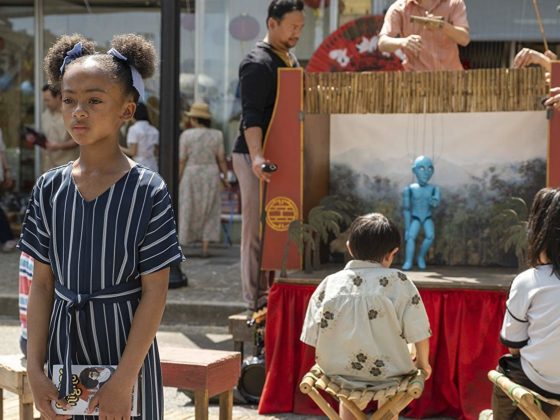 Listen to Trent Reznor and Atticus Ross’ ‘Life on Mars?’ Cover for ‘Watchmen’ 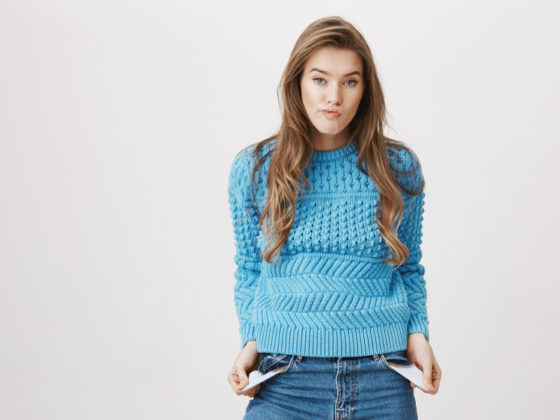 Study: More Pastors Believe the Economy Is Harming Their Churches