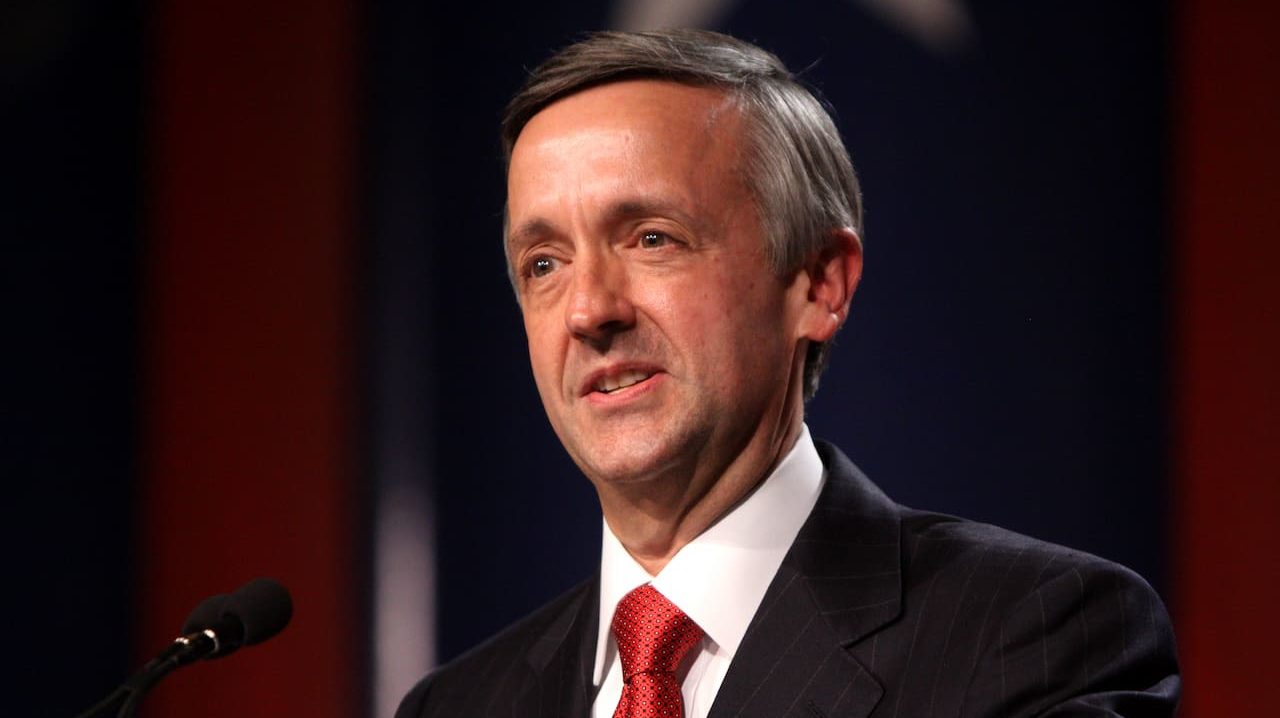 Robert Jeffress is the senior pastor of First Baptist Dallas, a 13,000-person Texas megachurch, but he’s better known around the country as one of President Donald Trump’s most ardent defenders. He, along with Liberty University President Jerry Falwell Jr. and Billy Graham Evangelistic Association CEO Franklin Graham, make up the three-headed Cerberus of Trump’s evangelical support, popping up on Fox News whenever a looming scandal threatens the White House’s bulwark of white Christian support.

On Sunday, Jeffress came out particularly strong for Trump on Sunday, going on Fox & Friends to say that, “I don’t pretend to speak for all evangelicals but this week I have been traveling the country and I’ve literally spoken to thousands and thousands of evangelical Christians, I have never seen them more angry over any issue than this attempt to illegitimately remove this president from office, overturn the 2016 election and negate the votes of millions of evangelicals in the process.”

Jeffress went on to say that “I do want to make this prediction this morning: If the Democrats are successful in removing the president from office, I’m afraid it will cause a Civil War-like fracture in this nation from which this country will never heal.”

Jeffress’ words, as amplified by Trump, drew the ire of many of the President’s critics — as well as at last one of his fellow Republicans. GOP Congressman Adam Kinzinger went on Twitter to criticize Trump’s words as “beyond repugnant.”

Trump famously captured 80 percent of the white evangelical vote in his 2016 election, and there is little sign of his most fervently devoted base abandoning him, impeachment or no. Younger white evangelicals are a little less likely to support Trump in 2020, with 60 percent saying they view Trump favorably compared 80 percent of those 45 and older. That’s still a majority, but it’s part of a much broader hemorrhaging of Republican support among younger Americans of all racial and religious stripes.

Jeffress noted that he doesn’t claim to speak for “all evangelicals”, and statistically speaking, he’s correct. He’s speaking for an aging demographic, and while Republicans are lucky that older Americans are significantly more likely to vote than younger ones, their advantage among white evangelicals does appear to be crumbling.

Nancy Pelosi: I Pray for the President and His Family All the Time