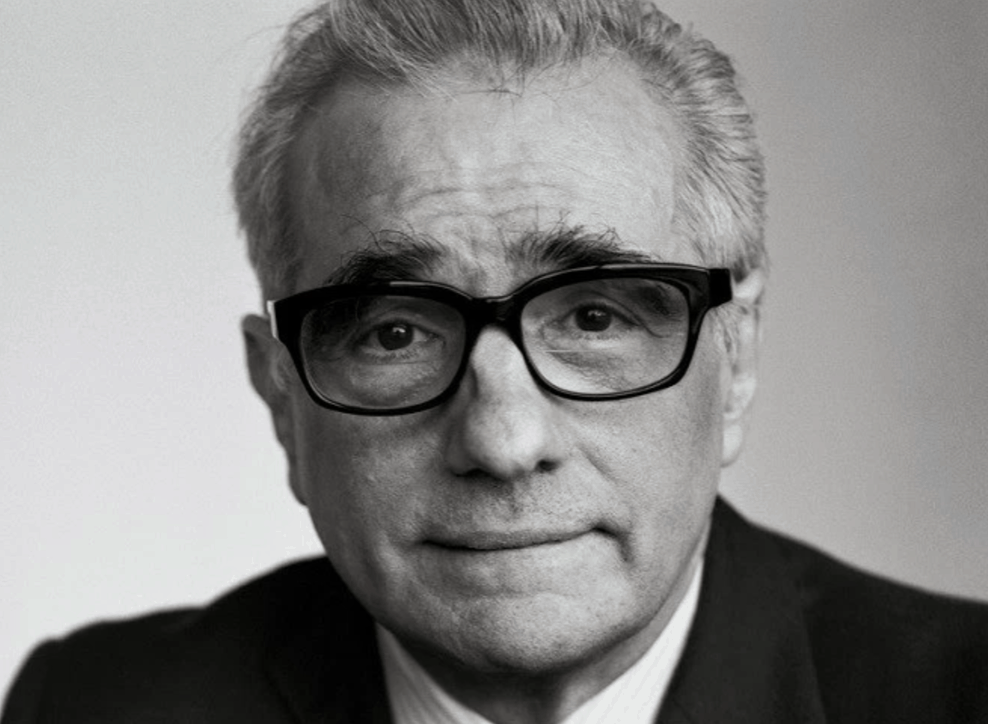 Legendary filmmaker Martin Scorsese recently spoke to AFP about this new film Silence, and said that despite “horrific events going on in the world” tied to religious extremism, “we shouldn’t toss away spirituality.”

The film, which is based on a controversial novel, deals with the idea head-on. It tells the story of Christian missionaries who travel to 17th-century Japan to investigate extreme religious persecution. The movie required it stars—including Andrew Garfield—to go through extensive preparation. Garfield even said it caused him to “fall in love with Jesus.” Scorsese revealed that “three or four great actors” turned down the role because of its intensity and religious implications.

The movie is deeply personal to Scorsese, who describes himself as a Catholic:

There is nothing really to hide. That is who I am. I can’t be what’s fashionable. I’m 74, this is it, and it has value. Somehow the film was interwoven with my personal life like no other picture.

Andrew Garfield: ‘Silence’ Showed Him ‘How Easy It Was to Fall in Love with Jesus’