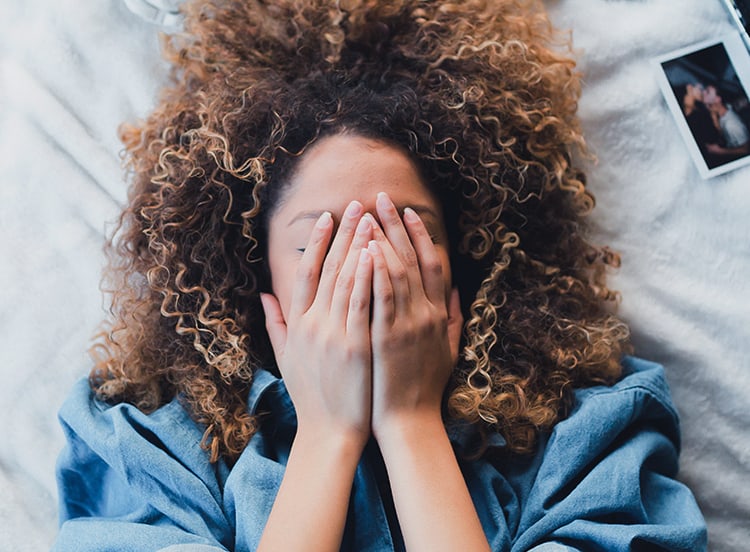 His name was Rob. He was smoking a cigarette and sipping a bottle of Corona the morning we met, an odd site in a rapidly gentrifying neighborhood that boasts the dozens of higher earning white collar workers from companies like Harley-Davidson, and one multi-platinum- selling rock band vocalist. As more and more affluent Chicagoans left the high taxes of Illinois for the pristine lakeshore of Kenosha, Wisconsin, a sixty-something African American man, lounging on his porch all day and watching the world go by one cigarette drag at a time became increasingly out of place.

I enjoyed my conversations with Rob, which normally revolved around sports and early 90’s hip hop. But when I invited him over for dinner with my wife and I, he flatly turned me down. It wasn’t until the weather warmed up that I understood why. There had been an ankle monitor hiding under Rob’s jeans all along. Somehow, a halfway house was still operating even as property values skyrocketed.

Over the next two years, my friendship with Rob was limited by the fact that he couldn’t cross the sidewalk without his ankle monitor going off, but I was still glad to hang out on his porch and make small talk. Last month, the social worker flagged me down as I was getting in my car to tell me Rob had died two days earlier. Cancer had been eating him away ever since we’d met, and he’d never told me, or even complained about the pain.

As I looked down my street through tears, I could see multiple “Black Lives Matter” stickers and a couple of yard signs boasting an “All are welcome” message in English, Spanish and Arabic.

And yet for all the social justice awareness, I alone wept for Rob. Because in an era where social media allows everyone to broadcast an opinion on national issues, many seem to be so busy yelling on the internet that they miss the actual human beings in need around them.

SLACTIVISM IN THE AGE OF #TAKEAKNEE

Yesterday, NFL players around the league once again took a knee either before or during the National Anthem, and President Trump once again used Twitter to call for the end of protests.

This week, millions of hours on TV, websites and social media will be spent examining the issue from every angle.

Christians on both sides of the political aisle will no doubt come out either for or against the Baltimore Ravens, who added a 10 second moment of silence before the National Anthem to pray for “kindness, unity and equality and justice for all Americans.”

Odds are, there will be some people at your church will get into a social media argument about such a move by a team they probably don’t like and would normally never pay attention to. Maybe
they’ll even stop speaking in real life.

Because social media has given us all the illusion that spouting off our opinions in cyberspace is somehow linked to real life change, and maybe even the fate of the nation itself. It isn’t. I’ve spent a good part of my career working in PR, so I know what it takes to get a story into the national conversation via coverage on CNN, Fox News, The New York Times, The Atlantic and other media outlets that drive the national conversation. Very few people have the influence to move the needle on major news stories, and if you really believe God is calling you to that role, I suggest you become a pro athlete, iconic business figure, pop star or bestselling author.

But for the rest of us, myself included, our opinions don’t matter to much of anyone beyond our immediate circle of peers.

It’s not just friendships, families and churches that are damaged as we unleash anger from all political angles, but those in need as well. The term “Slactivism” was born in 2009, when academic studies discovered that people who are the loudest on social media in favor of a cause or idea are the least likely to volunteer or make a donation.

The point is not more shaming, but more doing. My friend Rob is gone from this earth, but there’s still plenty of people who need help and friendship, in my own city and around the world.

When I write someone off or insult them on social media, I am cutting down on the network I have to leverage for good.

If your view is that NFL players are disrespecting the veterans who fought for our freedom, you’re going to show a lot more patriotism by visiting local veterans in the nursing home than one more Twitter rant. If your main social concern at the moment is the Black Lives Matter movement, there are countless children living in poverty in the U.S., and hundreds of ways to volunteer, mentor, give back and get involved, as well as ways to advocate for justice system reform.

Of course, neither of these will change the fate of the nation, but when we humble ourselves enough to admit that nobody much cares what we think, we open the door for God to use us mightily in the lives of the real life people who have been divinely placed in our paths.

Recently, I hosted a live “Ask Me Anything” with the mayor of Kenosha, WI. The city is rapidly on the rise after an announcement that Chinese company FoxxConn Technology Group would invest $10 billion into a production facility that would create 13,000 new jobs. Despite the rapid growth, Kenosha, like most cities, still has a poor area where crime is an issue. Community policing on bicycles has had a positive impact, and residents wanted more of it.

The reality is that regulations within the state of Wisconsin has hamstrung how the city can use its own money to pay for police, and even when the money is there the mayor is currently unable to hire more officers. The answer for this is to push the state legislature for more local control of funds. And that’s just not a very sexy topic for social media.

It’s tough to get people involved, because it takes more work than just typing a few phrases into Facebook, and there’s no shot of dopamine, because there’s no notification on a screen to reward you.

Creating real change is slow, often painful and usually not flashy. I volunteer with a boxing nonprofit which trains underprivileged youth just blocks from my house. Recently, the club produced a Jr. Olympics national champion, who overcame several obstacles to not only succeed in boxing, but to be the first member of his family to graduate from high school.

In order for that life change to happen, tens of thousands of dollars had to be raised. Thousands of hours were volunteered to keep the club running. Personally, I had to study grant writing and leverage my business connections to help with fundraising.

When I’m tempted to fall down a rabbit hole of rehashing the same arguments about the NFL protest or the hot topic of the day, I try to remind myself of author Gretchen Rubin’s line “the days are long, but the years are short” and that nobody has ever had their number of Twitter followers engraved on a tombstone.

And then I get back to work. Because as the world of social media Slactivism continues to whirl and spin, there are people in my real life who are counting on me.