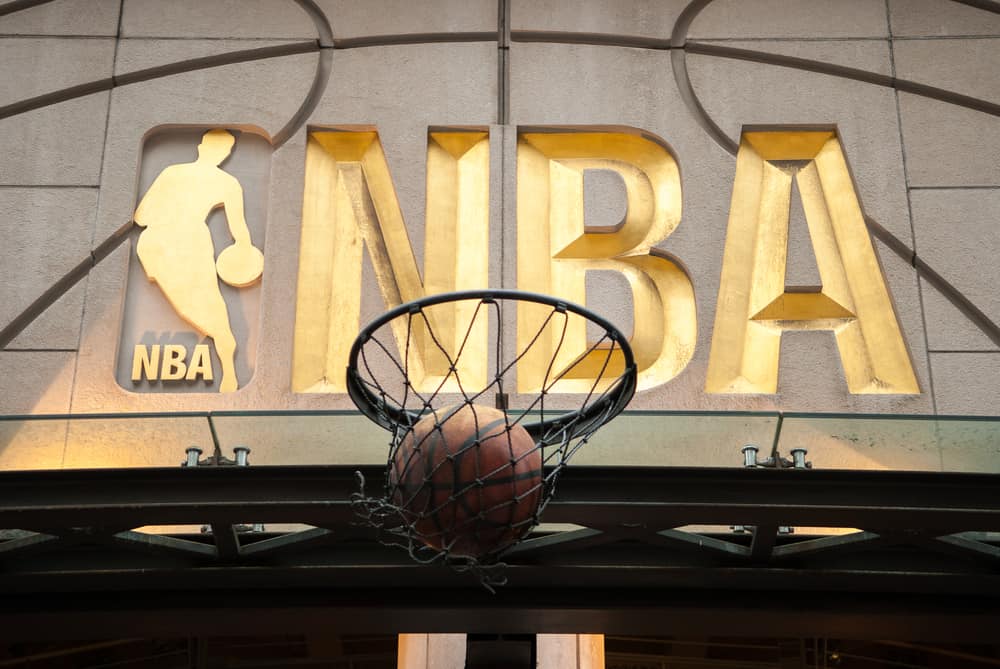 In recent weeks, some high-profile NBA players have opened up about their individual struggles with depression, most notably with Kevin Love and DeMar DeRozan, who is in his best professional season yet.

Now, the NBA and the National Basketball Players Association is rolling out a joint mental health venture that they’ve been working on for “almost a year.”

According to NBA.com, the program “will allow players to seek treatment and counseling outside of the framework of their individual teams, if they want.” It will be independent of the league, but funded by the league and the players’ union. They will soon name a Director of Mental Health and Wellness.

The director will have a significant level of power, but it’s still unclear whether that person will be able to decide if a player facing mental health issues will sit out for any specific games, regardless of whether they’ve been cleared by other team doctors. This happened between the Houston Rockets and Royce White a few years ago. He wanted to have doctors independent of the league to weigh in on a wellness plan for him that took his Generalized Anxiety Disorder into account.

The league also hopes to do mental health outreach with programs like NBA Fit and Jr. NBA. Many teams also have a team psychologist.

Former player Keyon Dooling is working with the league as a player wellness counselor, after having a very public breakdown a few years ago.

He feels he’s a great resource for other players:

From my experience as a player, in order to make it to the apex in sports, you have to be almost flawless and perfect at every intersection,” he said. “We’re trained to just shut up and play. We’re trained to not process and talk about our emotions, how we feel. The environment we come from. We don’t process things. We internalize a lot. Our body acts out on us. It comes out in the form of anxiety, PTSD. A lot of people will self-care for the symptoms but they won’t deal with the core issues. You have to do therapy. You have to make sure you have a great support system. There are a lot of variables you have to have to have total wellness. …

I can respond and I’m still pretty relevant. I played against most of these guys. They see a safety net in me. I’ll be providing them with support and resources. We’ll be able to respond in real time, not only doing preventative stuff, but infrastructure that will outlive all of us … in 20 years, this program will be further advanced than it is now. It will be able to help not only ballplayers but society in general. If we start taking it seriously, society will follow that. We have the capacity to scale our model. The most important thing is to get that director in place so we can grow organically.

More than 44 million Americans are dealing with some level of mental health problem, according to the National Institute of Mental Health. Having the NBA recognize and begin to destigmatize those problems in such a public way is a great thing.