One persistent, insidious narrative that pops up this time of year is the notion that the Super Bowl draws human traffickers like moths to a flame, and whatever city chooses to host the biggest game of the year must also prepare to combat an influx of illegal and possibly forced prostitution.

Before Super Bowl XLV in Dallas, Greg Abbott — who was then the attorney general and is now the governor of the Lone Star State — called the game “the single largest human trafficking incident in the United States.” Congressman Chris Smith said that “We know from the past, any sports venue, especially the Super Bowl, acts as a sex-trafficking magnet” when the game came to New Jersey. And Senator John McCain’s wife Cindy McCain called the game “the largest human-trafficking venue on the planet.”

This is a difficult narrative to take issue with because the scourge of human trafficking is very real and very under-reported. We in America should be talking about human trafficking and taking the threat it poses seriously. But part of taking it seriously means getting the facts right, and when it comes to actual facts, there just aren’t many of them surrounding the idea that the Super Bowl is a magnet for human traffickers.

There have been many studies done on the influx of sex trafficking around the Super Bowl, and evidence of a dramatic flare-up is scant. For example, an investigative report from Sports Illustrated found that while it’s true New Jersey authorities claimed to have “recovered 16 children between the ages of 13 and 17 and arrested more than 45 pimps and their associates” in their report for the 2014 Super Bowl, that count was pulled from the entire tri-state area and included arrests made several months before the game.

Part of the difficulty of studying sex trafficking during the Super Bowl is that hosting cities will often devote extra resources to a crackdown on illegal prostitution in the days and weeks leading up to the game. This may lead to an uptick in arrests, but there’s not much evidence that similarly aggressive efforts wouldn’t have yielded the same results any other time of the year.

The Santa Cruz police department posted some daunting figures, saying they’d arrested 43 johns and six human trafficking arrests, but Officer Kurtis Stenderup later told SI that “we actually were able to contact more sex workers and had more john arrests in one day in October [2016] than we did during a three-week period leading up to the Super Bowl.”

In 2011, the Global Alliance Against Traffic in Women released a comprehensive study of all human trafficking around major sporting events like the Super Bowl, the Olympics and the World Cup, and found that “despite massive media attention, law enforcement measures and efforts by prostitution abolitionist groups, there is no empirical evidence that trafficking for prostitution increases around large sporting events.”

The Arizona State University’s Office of Sex Trafficking Intervention Research did a study in 2014 which “found no evidence indicating the 2014 Super Bowl was a causal factor for sex trafficking in the northern New Jersey area in the days preceding the game.”

There are many other reports, and none have found any conclusive data supporting the idea that the Super Bowl leads to a rise in human trafficking. Advocates for real victims of trafficking say the increased resources cities will put into cracking down on prostitution during big sporting events can make for splashy, positive headlines, but can sap focus from the everyday reality of trafficking. “I would argue that sex trafficking occurs all the time regardless of major sporting events,” Stenderup told Sports Illustrated. “If we had the resources all the time we could make a very significant dent in this problem.”

But as long as inflated crises suck all the oxygen out of the real, much less sensational issue, the problem isn’t likely to go anywhere. 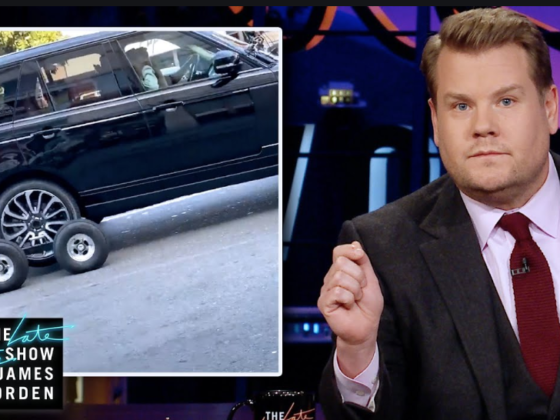 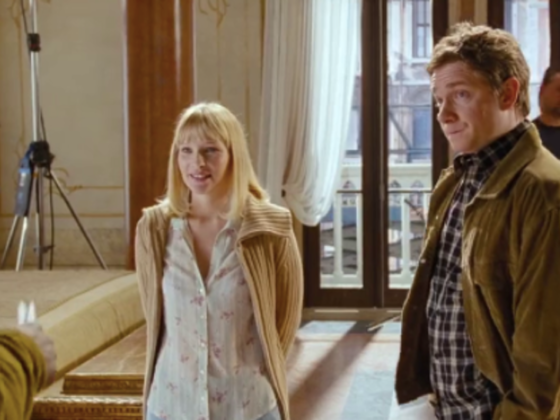