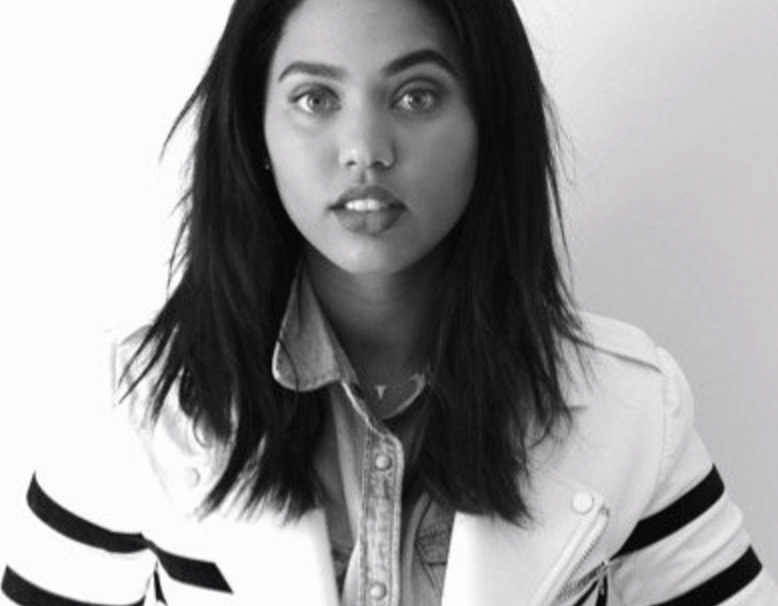 The wife of NBA superstar Steph Curry, Ayesha Curry, became one of this weekend’s top trending topics on Twitter after she sent out a Tweet promoting modesty.

Evidently, some people found this controversial. Though the tweet received tens of thousands of retweets and likes, the statement sparked debate among tens of thousands of other users about modesty and online “shaming” (which, apparently, some people interpreted it as). For her part, Curry seemed mostly amused by the controversy, saying, “all I’m doing is sitting here reading a style weekly. You guys definitely entertain me that’s for sure,” though she later encouraged followers to keep the discourse from getting ugly.

The Spiritual Root of Online Shaming

The 2016 Grammy Nominations Are Here