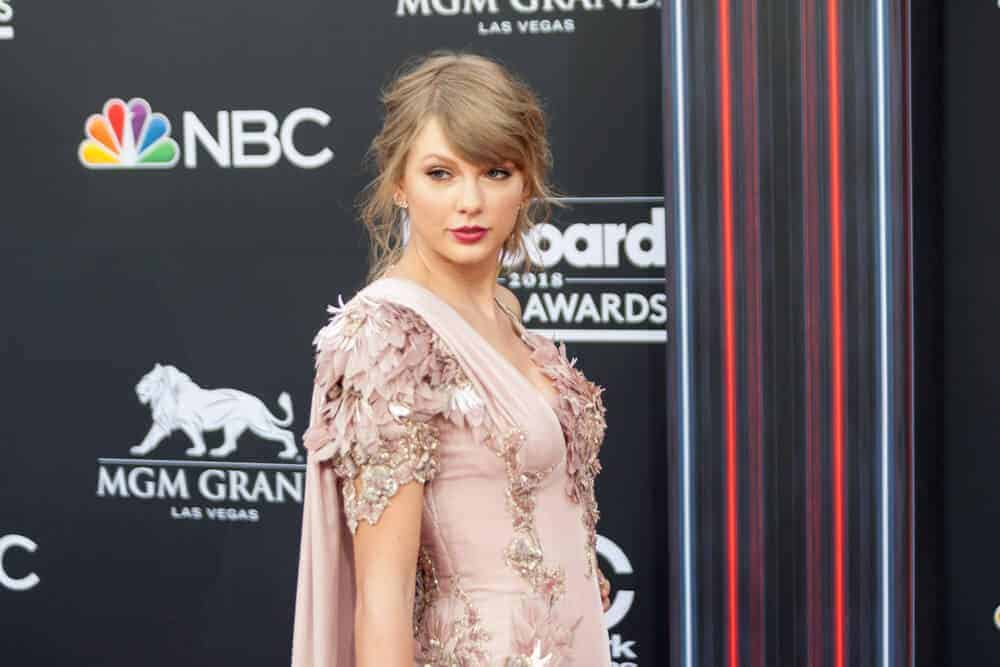 The anticipated movie version of Cats has announced some major casting decisions, and man, this musical is bringing some major star power. Taylor Swift and Jennifer Hudson are set to star, alongside Ian McKellan and James Corden. (h/t The Hollywood Reporter)

Cats is being directed by Tom Hooper, who has big-screen musical experience already with Les Miserables. He also directed the Oscar-winning King’s Speech. This production, for the unfamiliar, is about a tribe of cats called the Jellicles as they decide which cat will ascend to the “Heaviside Layer” and come back to a new life (because, you know, they have nine of those).

No release date is set for Cats yet, but one thing’s for sure: With this news, we can probably count on not having any new T-Swift for a little while. We’re not sure if that’s a good thing or a bad thing.

The NFL Has Put Its National Anthem Demonstration Ban on Hold