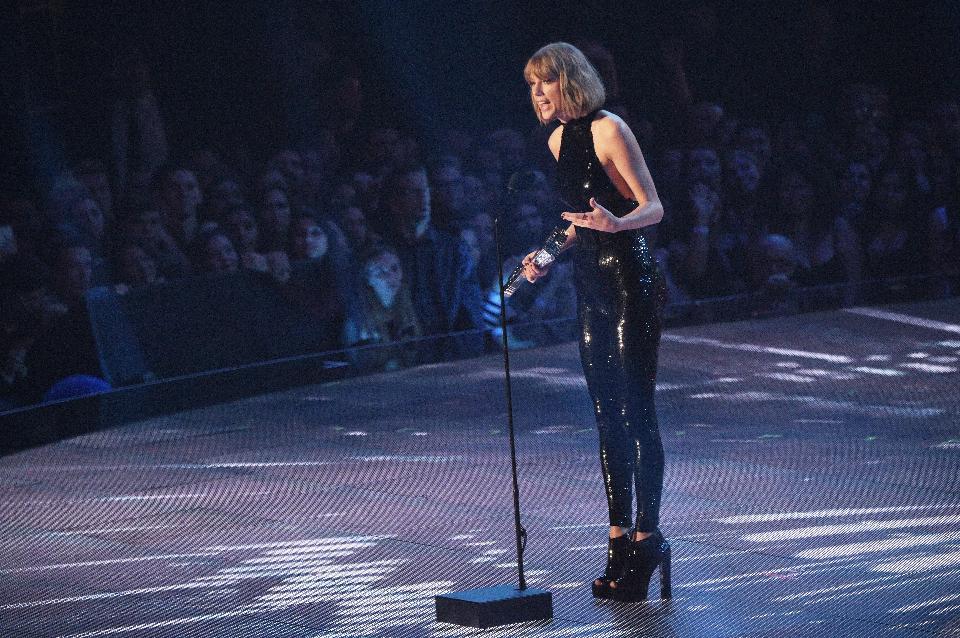 Taylor Swift has reached another career milestone. She was recently determined to be the No. 1 highest-paid celebrity in the world based on the Forbes Celebrity 100 list.

Forbes calculated her earnings as $170 million from June 2015 to June 2016—far and away the highest paid for the year. Most of Swift’s income comes from her sold-out 1989 World Tour, which made about $200 million in North America alone. She also has endorsement deals with Diet Coke, Keds and Apple.

Second on the list is One Direction—who was also on tour during that time—with $110 million made during that same time period. Author James Patterson comes in at No. 3 with $95 million. Soccer superstar Cristiano Ronaldo and Dr. Phil McGraw tie for the No. 4 spot, both bringing in $88 million (seriously, Dr. Phil?).

The earnings don’t deduct taxes or fees for agents, managers of lawyers and are compiled based on data from Nielsen, Pollstar, Box Office Mojo, Songkick, IMDB and sometimes the stars themselves.

This Weekend, Westboro Baptist Church Was Controlled By LGBT Activists on Pokémon Go

What If My Job and Convictions Conflict?