Recently, the Christian satire site The Babylon Bee posted an article titled, “Democrats Call for Flags to Be Flown at Half-Mast to Grieve Death of Soleimani”. The story “quoted” Democratic Rep. IIhan Omar saying, “The grieving process is painful but necessary. As a nation, we need to stop and grieve this great, austere, revered religious scholar. He was one of the good ones.” The story is a jokey reference to the recent assassination of Iranian General Qasem Soleimani by an American drone strike. Rep. Omar was one of the first two Muslim women to serve in Congress, along with Michigan’s Rep. Rashida Tlaib.

The article included this line: “In a rare moment of unity with The Squad, Pelosi gave each of the girls a hug, telling them to just ‘let it all out’ in their time of sadness. Ocasio-Cortez didn’t seem to know what was happening but adjusted her glasses to look smart.” “The Squad” is a reference to four female lawmakers: Alexandria Ocasio-Cortez, Ilhan Omar, Ayanna Pressley and Tlaib.

It wasn’t long before the story became the subject of criticism. But it wasn’t just its problematic implications and misogynistic “jokes” (the article refers to the lawmakers as “the girls”). The reason it caught the eye of CNN’s Donie O’Sullivan and author Cindy Otis is because a lot of people seemed to think the article’s story was real.

Otis wrote, “A post from a satirical website has been shared more than 500k times saying the DNC called for the flag to be at half-mast because of Soleimani. Some family members just called bc their Republican friends on FB are circulating it like it’s legit.”

O’Sullivan cited several comments from users on social media that showed that some people appeared to believe the piece was true.

Kyle Mann, The Babylon Bee’s editor-in-chief took issue with the criticism, tweeting, “I truly believe these people just don’t understand humor pointed at them and assume it must have some ulterior motive.”

The fake news debunking site Snopes —which has written about The Babylon Bee before—fact-checked about the piece, writing, “This article from the Babylon Bee was massively popular, racking up more than 750,000 shares on social media within a few days of its initial posting. While those familiar with the Bee’s content may have recognized this article as a piece of satire, some social media users mistook this piece of fiction as if it were a genuine news item.”

In an interview with Faithwire, Mann said, “Ever since satire has been written, people misunderstand it. As long as satire is being written, there will be someone who is confused by it.”

To this point, he’s not wrong. Plenty of people misread satire. They always have, and Snopes has had to correct numerous satirical sites in the past. But this is becoming a pattern with The Babylon Bee.

And in this case, it’s not really that “someone” was confused by it. It appears that a lot of people were.

The Babylon Bee started as a sort of Christian version of The Onion, a satirical site that writes in AP style, using the format of a newspaper to lampoon culture, sports and politics. The Bee took The Onion‘s look and tone, and appropriated it to Christian culture ends.

But The Bee soon expanded its scope beyond just Christian culture to also identify as a politically conservative (though decidedly anti-Trump) site, mixing faith and politics in a heady brew. For whatever reason, that cocktail appears to be uniquely confusing to a lot of people.

A lot of people don’t “get” the Bee‘s satire and are routinely fooled by it. Recently, Christianity Today “asked a representative group of over 800 Americans to tell us if they believed claims based” on some popular online satirical stories. They wrote, “Satirical articles like those found on The Babylon Bee frequently showed up in our survey. In fact, stories published by The Bee were among the most shared factually inaccurate content in almost every survey we conducted.”

At this point, Mann and his team should recognize that when so many people routinely don’t “get” their jokes, it’s not the readers’ fault. It might be the fault of the people who crafted the “satire” in the first place. 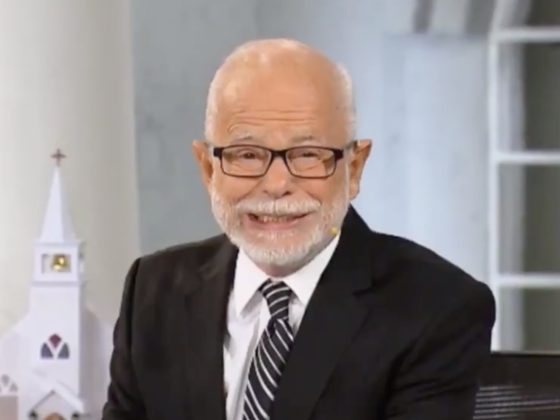 Jim Bakker: Supporting Trump Is a ‘Test to Prove Whether You’re Even Saved’ 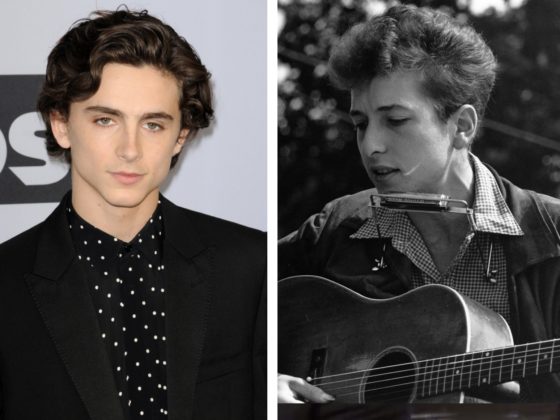