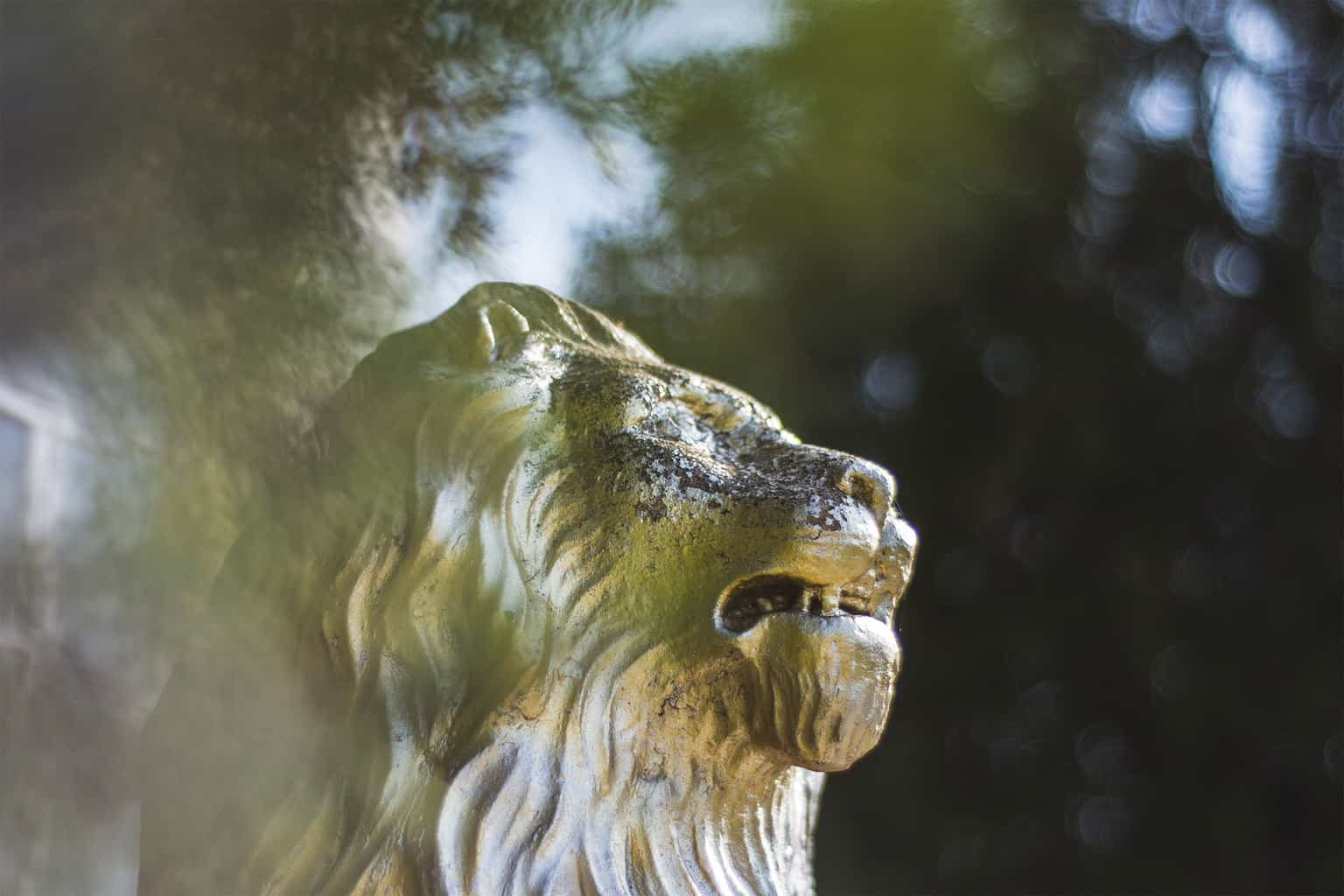 The announcement that Netflix is going to be creating its own Narnia Cinematic Universe (hereafter: NCU) is exciting for a lot of reasons. For one thing, the most recent effort to bring The Chronicles of Narnia to the screen—ending with 2010’s Voyage of the Dawn Treader—was a series of diminishing returns. The franchise clearly wanted to be The Lord of the Rings, but it couldn’t quite figure out how to make the source material do what it wanted.

For another, no attempt at a Narnia adaption has made it past The Silver Chair, leaving some of the best and weirdest tales just sitting there on the shelf. There’s The Magician’s Nephew—a sort of Narnia Begins yarn—and The Last Battle, an uncharacteristically harrowing final chapter.

The best story still on the shelf is fifth in the series, The Horse and His Boy. It’s different than the other books — more economic in pacing but also wider in scope. It builds out the world around Narnia in surprising, substantive and even funny ways. And the Christian allegory, which could veer into being a bit too on-the-nose in some of the other books, is handled here with a tenderness that renders it much more powerful. Again: It’s the best of the Narnia books.

A bit of spoiler-free context. The Horse and His Boy follows the adventures of two talking horses, Bree and Hwin, and their human “owners” Shasta and Aravis. The book finds them in Narnia’s neighboring country of Calormen, which Lewis largely modeled after the Persian and Ottoman Turkish empires (the depiction, it must be noted, is not without some cringe-y racial stereotypes.) Bree and Hwin are Narnian horses, and they convince Shasta and Aravis to flee back to their home country. Thus begins a journey through Calormen and other neighboring Narnian countries in which very little goes as planned.

Though it comes fifth in the series, the events of The Horse and His Boy actually take place during the reign of Peter, Susan, Edmund and Lucy, a time that was passed over in a couple of sentences at the end of The Lion, the Witch and the Wardrobe. Lewis has great fun dropping what we would today call easter eggs, leaving his most beloved Narnian creations at the peripheral of the narrative, save for a few thrilling moments.

This book’s delights abound, but for starters, there’s the simplicity of the plot, which is as straightforward an escape story as they come. Things clip along in a straight line at a brisk place, with little time spent depicting the flora and fauna of Lewis’ imaginative world. The fact that so little of the book takes place in Narnia makes the bursts of magic in this stranger land feel more enlivening and satisfying when they do appear. Even something as simple as the sound of the “clear and sharp and valiant” Narnian trumpet crystalizes the country in new and memorable ways.

And there are the women. The Lion, the Witch and the Wardrobe is criticized for Lewis’ old-fashioned takes on some of his female characters (Susan and Lucy are pointedly forbidden from fighting) but Aravis is a stupendous character in The Horse and His Boy; a highborn Calormene as courageous and quick-witted as she is stubborn and hotheaded, touched with a tremendous talent for storytelling. Lewis’ writing could occasionally fall prey to outdated notions about gender and race, but a strong, daring young Arabic woman still feels radical even by the standards of today’s children’s literature. And this is to say nothing of her gentle, timid equine companion Hwin or her loyal if a little daft friend Lasaraleen. The Horse and His Boy vaults over the Bechdel Test with ease.

But among the The Horse and His Boy fandom (there aren’t many of us, but we’re out there), the book’s best part might just be its handling of Aslan. A central figure in most of the Chronicles, Aslan is left largely in the shadows heres. He’s a mysterious presence, teased as something of a bogeylion in Calormene lore, even dismissed by some Narnians as pure metaphor in one of Lewis’ sharper digs at a certain type of biblical hermeneutic.

But when Aslan does actually appear, his presence lands with a gentle gravitas. Lewis’ famous description of Aslan as “good, but not safe” is made implicit here, as the lion’s presence invokes in Shasta “a different sort of trembling …Yet he felt glad too.” Lewis’ chief theological concern in The Horse and His Boy is providence. In this story, misfortune, chance meetings and dumb luck are all part of the same divine plot in service of greater, mysterious ends. Shasta and Aravis’ limited view of their own lives and plans are deftly woven into matters of far greater consequence without their fully realizing it.

Lewis was obsessed with this theme across all his writing: What are we to make of a loving and all-powerful God amid a world with so much heartache? Lewis wrestles with the question in everything from A Grief Observed to Till We Have Faces, and The Horse and His Boy doesn’t deliver any easier, simplistic answers for the sake of its younger target audience. In Lewis’ narrative, many traumatic events in Aravis and Shasta’s life can be attributed to a grander divine plan. But not every ill is so easily resolved, and not every question is patly answered. As Aslan says, “I tell no one any story but his own.”

The Netflix plan for this book and the others is vague at this point, but it sounds like the Narnia series will be brought to life via a hybrid of movies and shorter TV shows. That’s a smart move. An episodic structure would allow creators to slow down and dig into smaller moments from the series while a film-length construction would leave room for razzle dazzle when it suits the story.

In addition to allowing for savvier storytelling, the Netflix model might allow us to see what Shasta and Aravis could not. With increased flexibility to the narrative structure, viewers will be able to see even more of the canonical context of the world of Narnia — its people, neighboring lands and political tensions. We will, in a sense, see everyone else’s story: the unseen hands, the unmoved movers and the grand design.

There’s a lot of nerves out there about whether Netflix will be able to faithfully adapt the series. That’s understandable, but probably not worth fretting about until we know more. A blessing from Lewis’ stepson and Douglas Gresham, the de facto custodians of Narnia lore, seems like a good sign if nothing else, but more heartening is the prospect of the new format bringing new life and nuance to themes Lewis could only glance upon in his original series.

Worst case scenario, the recent news is as good a reason as any to revisit all these books, but especially The Horse and His Boy. It’s the best one, after all.