Slate’s Slow Burn podcast is an interesting project that chooses a new widely known but poorly understood story from recent cultural history and gives it the season-long deep-dive treatment. One such treatment went to the Watergate scandal that rocked President Nixon’s White House, highlighting the forgotten characters and subplots that built up to a defining American moment. Now, the podcast is becoming a TV show.

Gaslit is being created by Mr. Robot mastermind Sam Esmail and will re-team him with his frequent creative partner Robbie Pickering to tell the story of America’s most famous impeachment saga, give or take the current one.

Julia Roberts will star as Martha Mitchell, the wife of Nixon’s attorney general John Mitchell and the woman who deserves much of the credit for bringing Nixon’s Watergate involvement into the spotlight. Sean Penn will play her ruthless husband who served as Nixon’s closest confidante and Joel Edgerton will play G. Gordon Liddy, the man in charge of keeping the fallout of the Pentagon Papers under wraps. Edgerton will also direct the show.

Armie Hammer will play John Dean, a young member of the White House counsel torn between his conscience and his loyalty to the office.

There’s no word yet on who, if anyone, will play Chuck Colson. Colson was a key player in Nixon’s White House who later became a model member of the Religious Right, a fascinating story of transformation and, well, what we would now call rebranding.

Colson was known as Nixon’s go-to “hitman” and has been described as “the evil genius of an evil administration” (he once proposed firebombing the Brookings Institution to steal politically damaging documents while firefighters were busy dealing with the destruction). Colson was indicted in 1974 and shortly thereafter, became a Christian after reading C.S. Lewis’ Mere Christianity. While his conversion was ridiculed at the time as a cheap ploy for sympathy, Colson’s life did undergo a dramatic turnaround following his release from prison. He devoted his life to prison ministry and reform and became an influential force for conservative social causes like opposing same-sex marriage and abortion. He passed away in 2012. 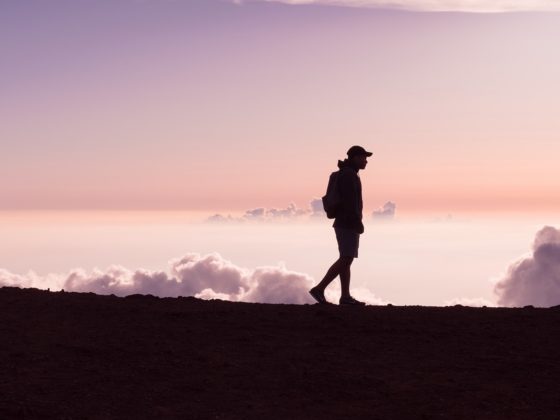 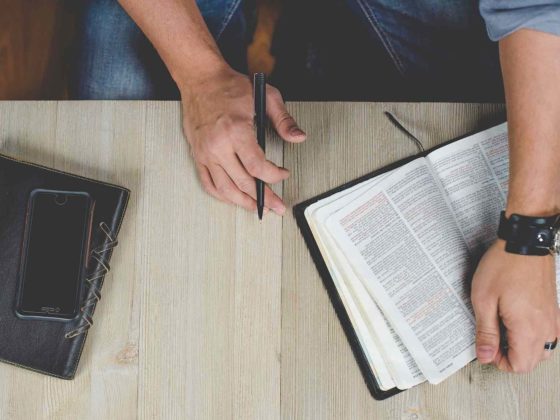