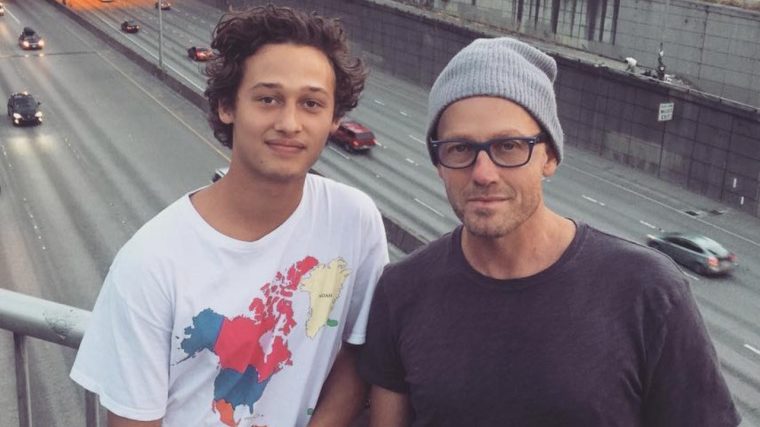 Christian artist TobyMac shared a lengthy social media post, thanking friends, family, fans and God for an outpouring of love and support following the shocking death of his son Truett Foster McKeehan. He also shared a few photos from his son’s funeral and burial service, in which friends wearing red hoodies with Truett’s stage name “Shiloh” served as pallbearers.

“We still don’t quite know which end is up but we do KNOW we are loved,” TobyMac wrote. “As we mourn our firstborn son, God has poured out His love us through people.”

McKeehan unexpectedly died in the family’s home in Nashville on October 23, just days after his first live performance at a local venue. A cause of death has not been released.

TobyMac has launched a foundation for his son that will help young creatives pursue their dreams. You can donate to it here.