This week, TobyMac performed at the Rock the Universe music festival, and addressed the recent tragic death of his son Truett Foster McKeehan. Truett died in October following an accidental drug overdose.

“Maybe some of you know, but my family and I have been facing the toughest couple months of our lives. For those people that don’t know, my first-born son passed away a couple of months ago and it’s been hard,” he told fans from stage.

After thanking fans for their support and prayers, he then explained how his faith has been impacted by the tragedy. 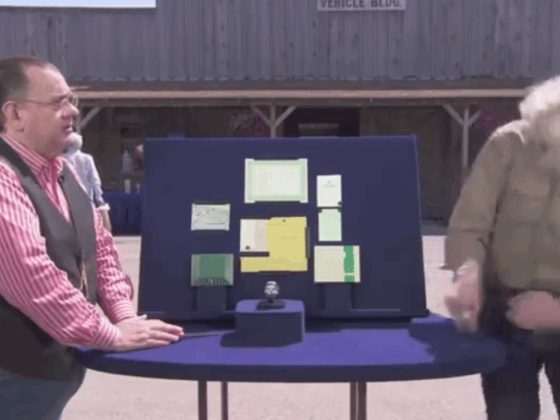 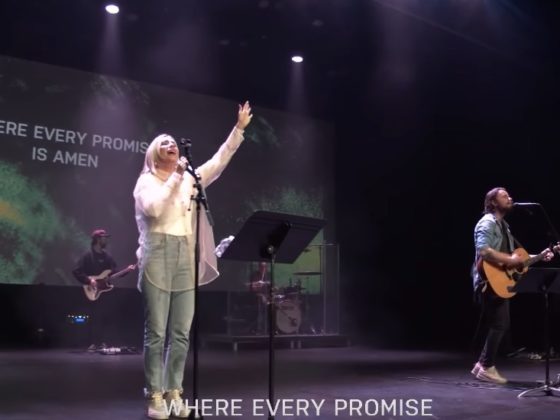