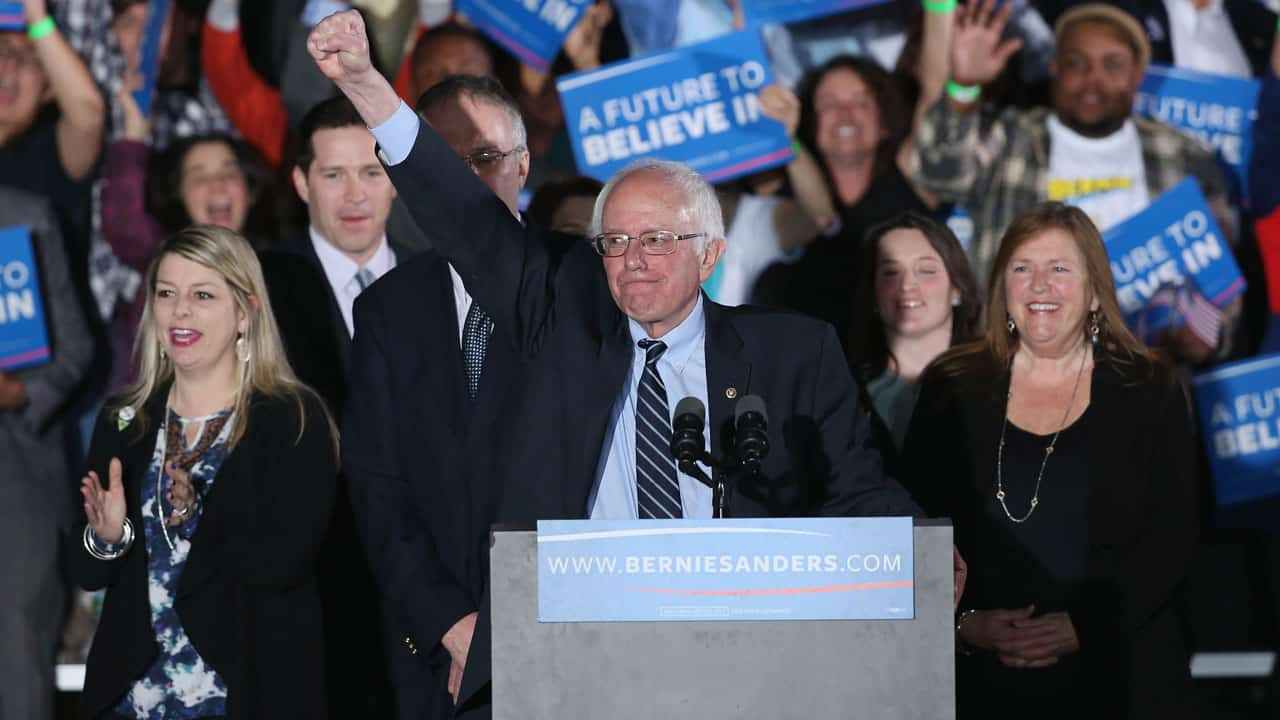 Donald Trump and Bernie Sanders scored outsider victories last night at the New Hampshire primary. Sanders’ more than 20-point win was a huge blow to Hillary Clinton, who only narrowly beat out Sanders at the Iowa caucus last week. It is a curious win for both candidates because, as evident in Sanders’ closing remarks—“Tonight we serve notice to the political and economic establishment of this country”—both he and Trump are known for being anti-establishment. Trump, who won the Republican votes by no small margin—35.2 percent, to be precise—said in his victory speech, “Wow, wow, wow. We are going to make America great again. We are going now to South Carolina. We are gonna win in South Carolina!” And so begins the battle for the South.

Matt LeBlanc Is No Longer Your Friend

What Christians Can Learn from the Wheaton College Controversy