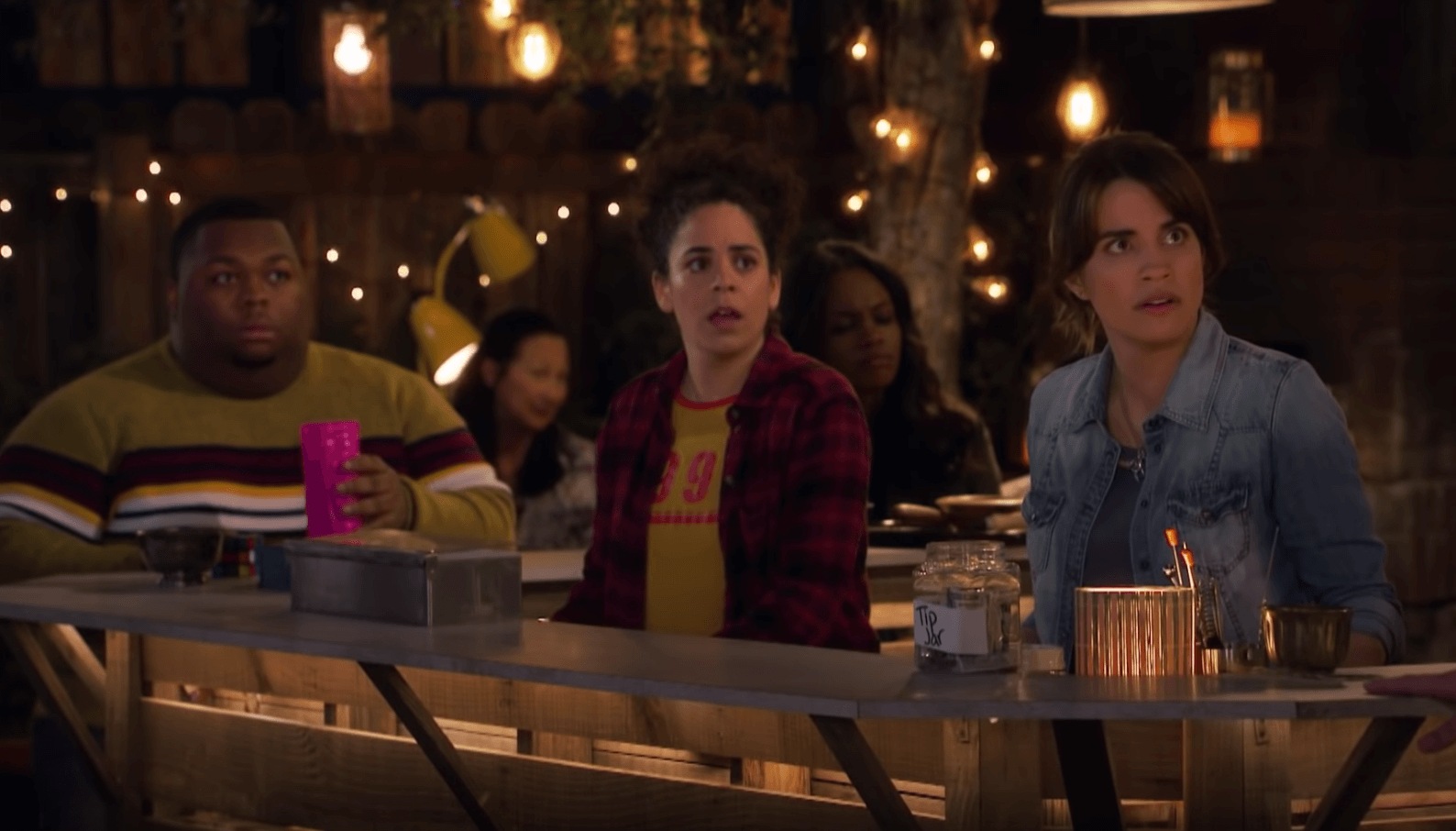 Obama in 2008 on Late-Term Abortion: ‘Mental Distress’ Shouldn’t Be a Determining Factor

One of NBC’s most anticipated spring shows is Abby’s, a new sitcom executive produced by modern TV mastermind Mike Schur, the man behind Brooklyn Nine-Nine, Parks and Recreation and The Good Place (Schur wrote on The Office, too—he plays Mose). The trailer for Abby’s released today, and it looks old-school in a way we haven’t seen on network comedies in some time.

Anyone else think back to Cheers? The comparison is apt at least in concept. Abby’s is about an unlicensed backyard bar in San Diego. There are rules to the joint: No cell phones, you have to earn your seat and losing one of the establishment’s many challenges means having to order a sugary non-beer drink. The trailer boasts the show is filmed in front of a “live, outdoor audience.”

If the trailer is any indication, Abby’s will also reflect Cheers in that it might not ever leave its titular bar. While modern TV sitcoms like The Good Place are really flexing their conceptual muscles, this turn in the opposite direction feels charming and homey. Like Dunder Mifflin or the Pawnee Parks Department or, of course, Cheers, there’s something warm about being able to go back to the same place episode after episode, falling into the same rhythms with the same characters you’ve grown to love over the years.

Washington’s NFL Team Will Drop ‘Redskins’ From Their Name

Abby’s will star Natalie Morales, Neil Flynn and Nelson Franklin. Here’s hoping that these characters prove as endearing and familial as all the other Schur characters. Abby’s premieres March 28 on NBC.