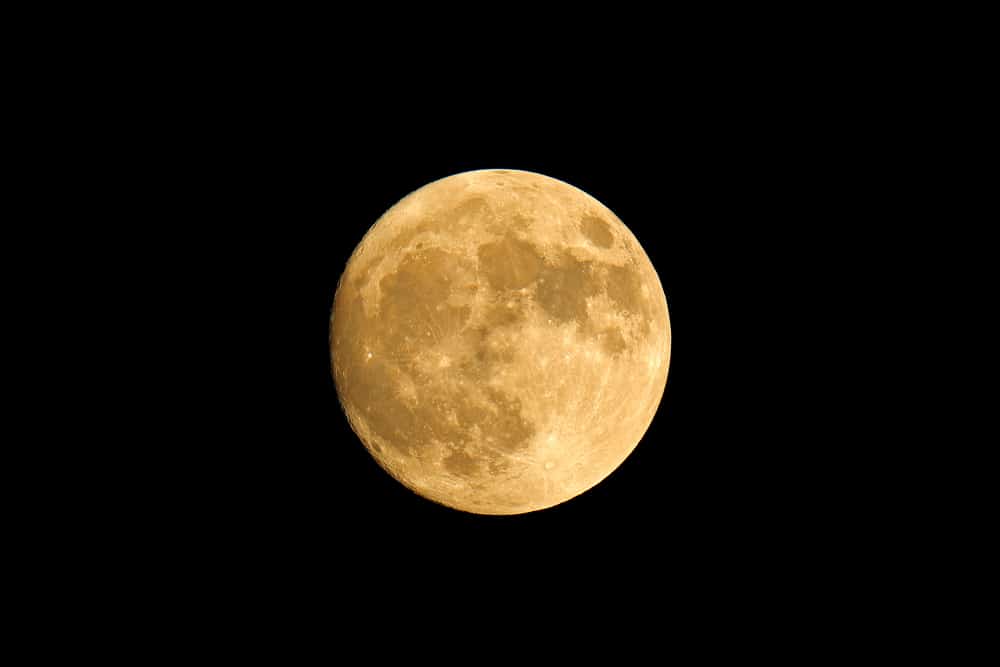 Grab your crucifixes and be sure to paint that cow’s blood over your door: Next week marks the rise of the apocalyptic super blue blood moon, a celestial convergence that’s sure to alter the course of space and time as we know it.

A supermoon is when a full moon occurs at the same time the moon is closest to the Earth in its orbit. On January 31, this means the moon will appear 14-percent brighter than normal in addition to being 7-percent bigger in the sky.

A blue moon (you’ve heard “once in a blue moon” before) is when there are two supermoons in a calendar month. The first supermoon this January was on New Year’s Day, making the supermoon happening next week a blue moon.

Now, a blood moon is when things become real fun. A blood moon happens when, during a lunar eclipse, tiny red sunbeams appear around the edges of the moon, making it appear sort of copperish when you look at it.

On January 31, all three of these things are going to happen at the same time, creating a “super blue blood moon” that is definitely, definitely the sign of something horrible about to happen.

For Americans, NASA says the best place to observe the phenomenon will be on the morning of Wednesday, January 31, especially those in California. For those on the east coast, it’ll be trickier to see, because the lunar eclipse begins at 5:51am EST, when the moon is about to set. If you live in the New York or the DC area, researchers suggest heading out around 6:45am and going to the highest place you can. The lunar eclipse, when the Earth’s shadow covers the moon, will last about an hour and fifteen minutes.

Gonna miss it? Don’t worry. Virtual Telescope will stream the whole event live, so you can watch the harbinger of doom right up close with everyone else.