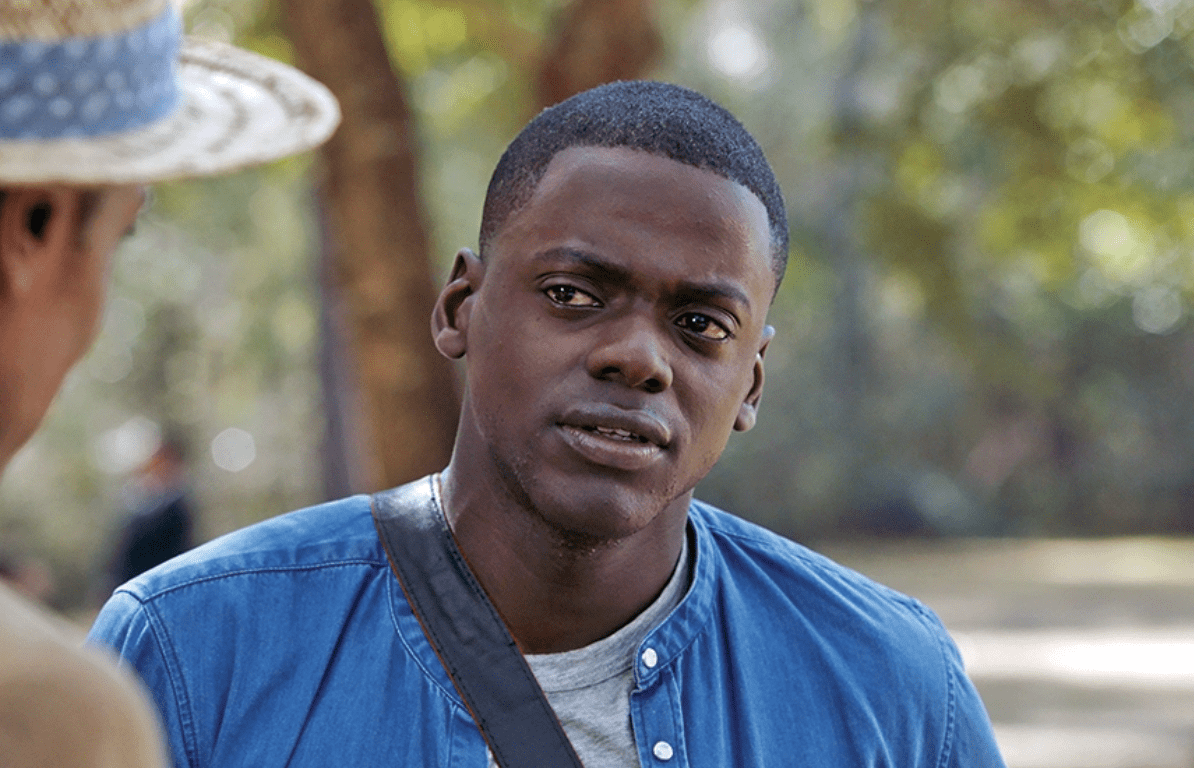 Jordan Peele’s horror-themed social satire Get Out and Christopher Nolan’s WWII epic Dunkirk combined for 12 Oscar nominations, and now, they’re heading back to theaters so you can see what all of the buzz is about.

Though the films are dramatically different from each other, they both represent major achievements. Nolan employs some unconventional story-telling methods throughout the film, and his incredible visuals need to be watched on the big screen to truly be appreciated.

Get Out was made on just a $4.5 million budget but went on to gross more than $250 million at the box office. It has been hailed as one of the most important films in recent years, for its frightening use of mystery and horror elements to look at racism in America.

How to Watch the Rare ‘Super Blue Blood Moon’ Next Week