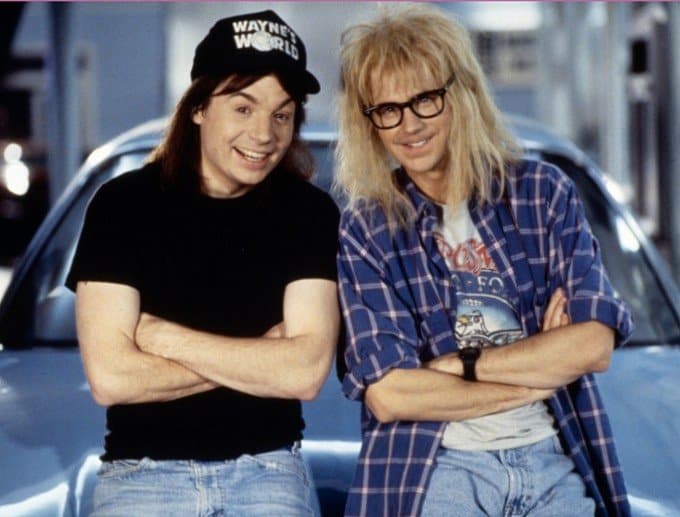 It’s been 25 years since the cinematic masterpiece Wayne’s World originally hit theaters. That fact alone is crazy, but what is even more insane is that there’s an entire generation who has probably never actually seen the film. We obviously hope that’s not true, but in the event that it is, we’ve got some good news!

Wayne’s World will be returning to theaters again for two nights in February to celebrate the 25th anniversary of Wayne and Garth. Shwing! The re-showing will have a few added bonuses for fans, including an introduction by Peter Travers and a pre-recorded discussion with the cast. We’re not worthy! But, we’re excited.

6 Things on Netflix You Need to Watch Now