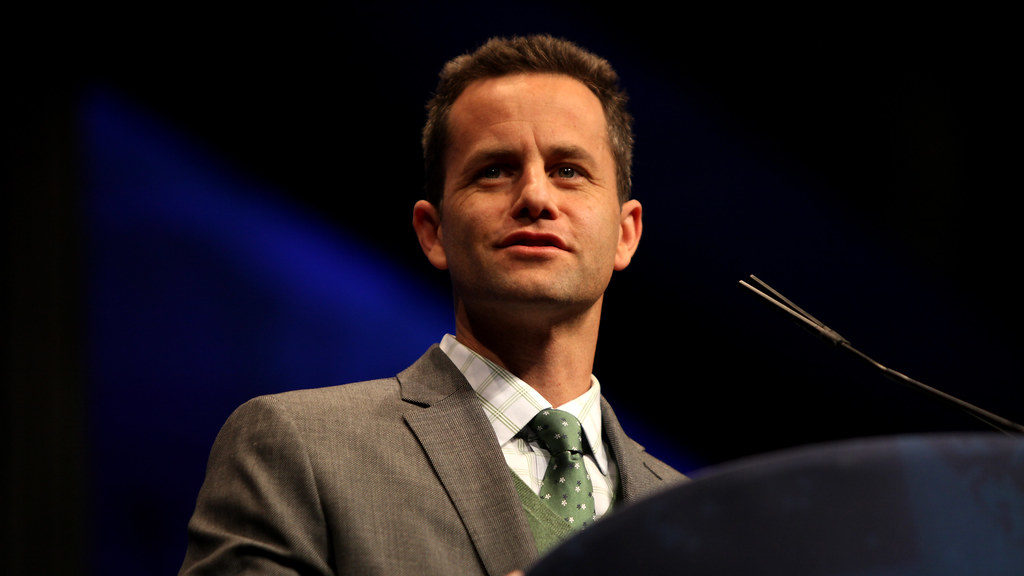 Kirk Cameron, star of stage and screen, is headed to the Trinity Broadcasting Network with a new show called One on One which he describes as a sort of Christian spin on Comedians in Cars Getting Coffee in a way that’s at least candid, if a little cynical.

“I loved how Jerry Seinfeld would take some of these guests out of the studio and they would go get some coffee in his show, and Kevin Hart would do the same thing with his show, and James Corden has lots of fun taking his guests out. So I thought, I’m going to try a one on one competition with everybody,” Cameron told the Christian Post.

But this being TBN, the subject will not be cars or karaoke, but instead to seek to “remind people that when we get in partnership with God, and we do things His way, we can solve the world’s problems and we can bring people to a real relationship with God, which will bring them the peace and the joy that they’re looking for.”

Wait, a whole platform devoted to getting celebrities and public figures to talk about their faith journeys in an authentic, honest context? Impossible. It’ll never work. There’s no market for it.

“We can turn on the news or read our news feed through social media, and just everybody’s fighting about something, whether it’s the Democrats fighting with the Republicans, or it’s the Democrats fighting against each other,” he explained. “We can talk all about racism, and we can talk all about gender identity and there’s so much of that, all the time that I wanted to make a show that was positive, that was hopeful, that was refreshing.”

Should be pretty easy to avoid talking about racism when none of your announced guests are black. Thursday nights on TBN, everyone.

Why Did an Evangelical Delegation Meet With the Saudi Crown Prince?