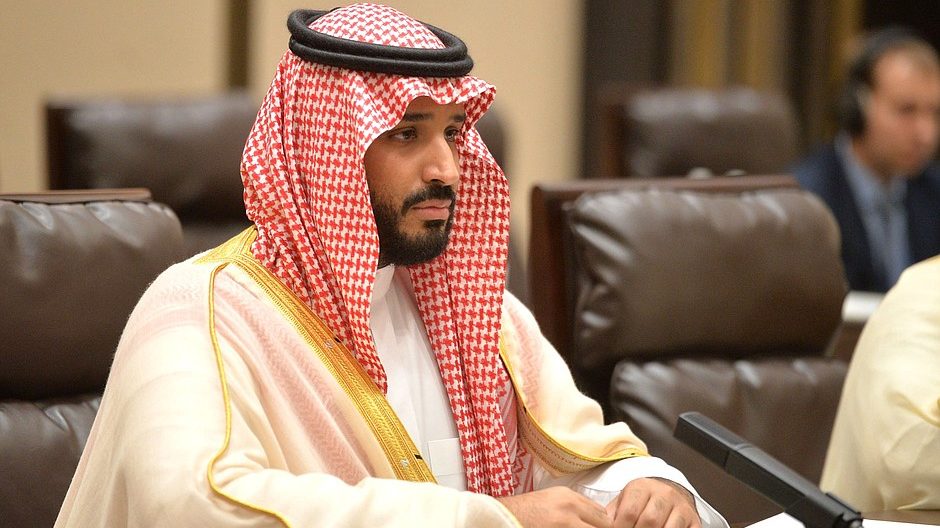 On Tuesday, a delegation of American evangelical leaders flew to the Red Sea city of Jiddah to meet with Saudi Crown Prince Mohammed bin Salman, better known by his nickname MbS. According to the AP, the goal of the meeting was “to forge closer ties with an influential electoral base in the U.S. that could be crucial to the 2020 elections.”

The group of evangelicals included leaders like Reverend Johnnie Moore, who is part of President Donald Trump’s evangelical advisory group; A. Larry Ross, who worked as a spokesman for Billy Graham; and Pastor Skip Heitzig, who pastors a megachurch in Albuquerque, New Mexico.

It was a confusing meeting, as the prince is still facing global condemnation for the murder of Jamal Khashoggi in Turkey’s Saudi Consulate. Khashoggi was a Washington Post columnist and U.S. resident. MbS has maintained his innocence, despite a United Nations report that alleges Saudi Arabia’s responsibility for Khashoggi’s death and recommending an investigation into the prince’s involvement.

MbS has also been criticized for his war with Yemen, in which air raids conducted by a Saudi-led coalition have led to what is believed to be the worst man-made humanitarian crisis facing the world at the moment.  The US-based Armed Conflict Location & Event Data Project estimates that over 67,000 people have been killed in the conflict since 2016, with thousands more dying from disease and malnutrition and 3.3 million having been displaced from their homes. The UN estimates three million people — two million of them children — are facing acute malnourishment.

This marks just the second time a delegation of American evangelicals have been invited to Saudi Arabia. This time, they were led by dual U.S.-Israeli national Joel Rosenberg, who told the AP that the goal of the meetings was “to talk openly, if sometimes privately, about what we believe must change in the kingdom even as we celebrate the kingdom’s progress in so many other areas.”

The AP reports that the evangelical group wanted to push for greater Arab support for the state of Israel.

What We Get Wrong About ‘Finding God’s Will’