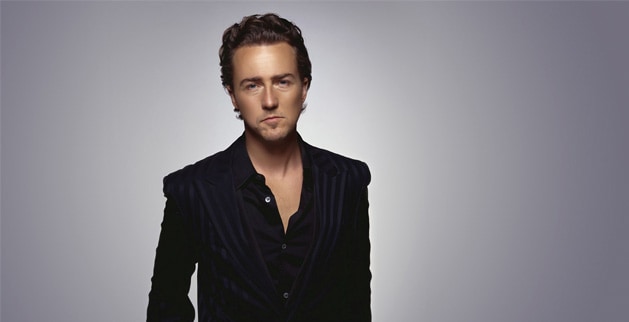 As technology evolves, so does the way we support charity. Here are some of the ways social networking is connecting people, organizations and even celebrities.

Australian musician Brooke Fraser celebrated her 27th birthday generously: asking friends, family and fans to donate to the work of char- ity: water. The campaign met and exceeded her goal of $50,000. “It’s a basic need, it’s a human right, and it’s the greatest gift I can think of to give, or to receive, for my birthday this year,” Fraser said.

Green River Ordinance didn’t want to support a good cause—they wanted to support five. So each member of the folk- rock band selected their favorite charity and set up TheHopeGROs.com, a site that gives proceeds from select song sales to the various organizations they support.

Founded by Edward Norton and a few friends, Crowdrise allows people to start personal fundraising projects online or donate to existing campaigns while “having the most fun in the world.” Recently, everyone from Barbra Streisand to Jonah Hill joined their Crowdrise Holiday Fundraiser Thing (yes, that’s what it was called), using their profiles to creatively promote causes.

Named Mashable’s Most Creative Social Good Campaign for 2010, TwitChange is a platform where celebrities like Eva Longoria auction off social networking interactions to raise money for a particular nonprofit. Started after the Haiti earthquake, now they raise money for a different campaign every month.

Don’t Chase Your Dreams (Yet)