Washington’s lawmakers seem to have finally gotten their (relative) act together and are preparing to pass a bill that will get the government cranking again and will avoid defaulting on U.S. debt. The exact details aren’t concrete, but according to various sources, here are a few of the key facts.

1. The Government would start operating at peak capacity again around midnight tonight, and would be funded through January 15. The debt limit would be raised until February 7, when the U.S. will get to have this pleasant little drama all over again. However …

2. The proposal would also set into motion more long-term plans to start chipping away at the deficit, and includes new measures to strengthen verification procedures for people receiving government assistance from the Affordable Healthcare Act.

3. The one variable remains the tea party, spearheaded by Senator Ted Cruz, who could still attempt to stymie a vote by way of a filibuster. As of now, nobody in the House or the Senate seems 100 percent confident that he won’t. (Update: He’s saying he won’t.) 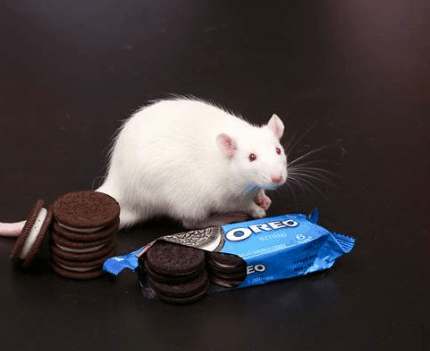 Science: Oreos Can Be as Addictive as Drugs

Rescuing Beauty From an Ugly Culture