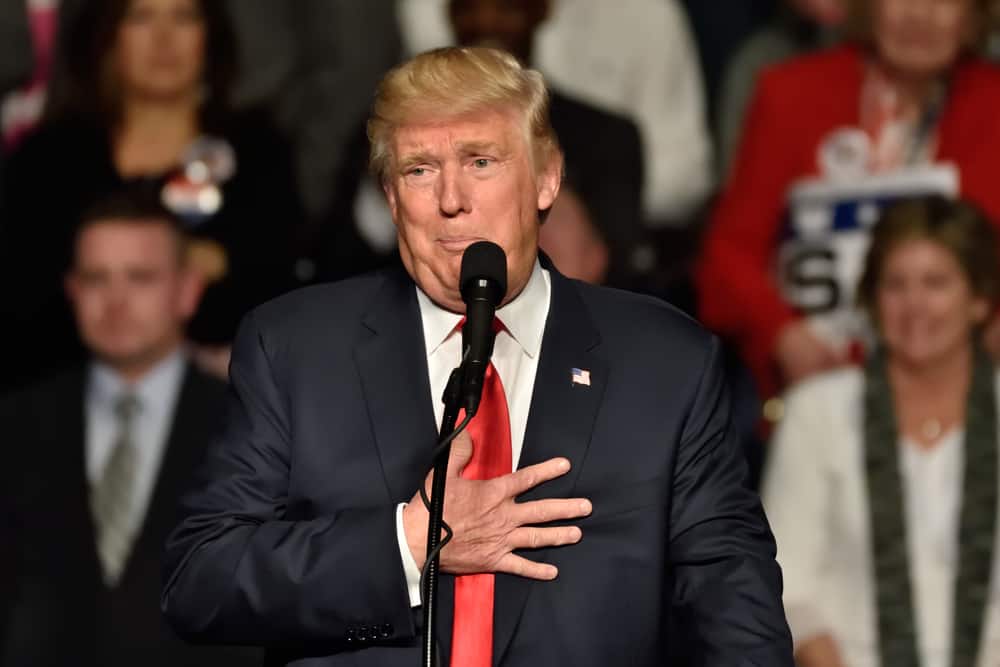 On Monday, a federal appeals court announced that President Donald Trump’s travel ban will remain on hold “in large part.” The federal government will be allowed to conduct “internal reviews” while the ban’s block remains in place, but that’s about it. Hawaii’s injunction against the ban will stand for the time being. Press Secretary Sean Spicer said in a statement that the President stood by his proposed ban and is confident that it will “ultimately will be upheld by the Supreme Court.”

In its opinion, the 9th Circuit Court cited one of the President’s tweets as evidence that the ban itself was unconstitutional, stating that Trump’s belief that “…we need a TRAVEL BAN for certain DANGEROUS countries, not some politically correct term that won’t help us protect our people!” was evidence that the ban was a manifestation of a belief that “the ‘countries’ … are inherently dangerous, rather than the 180 million individual nationals of those countries.”

The opinion also cited Spicer, who confirmed that Trump’s tweets are intended to be taken as official statements from the White House.