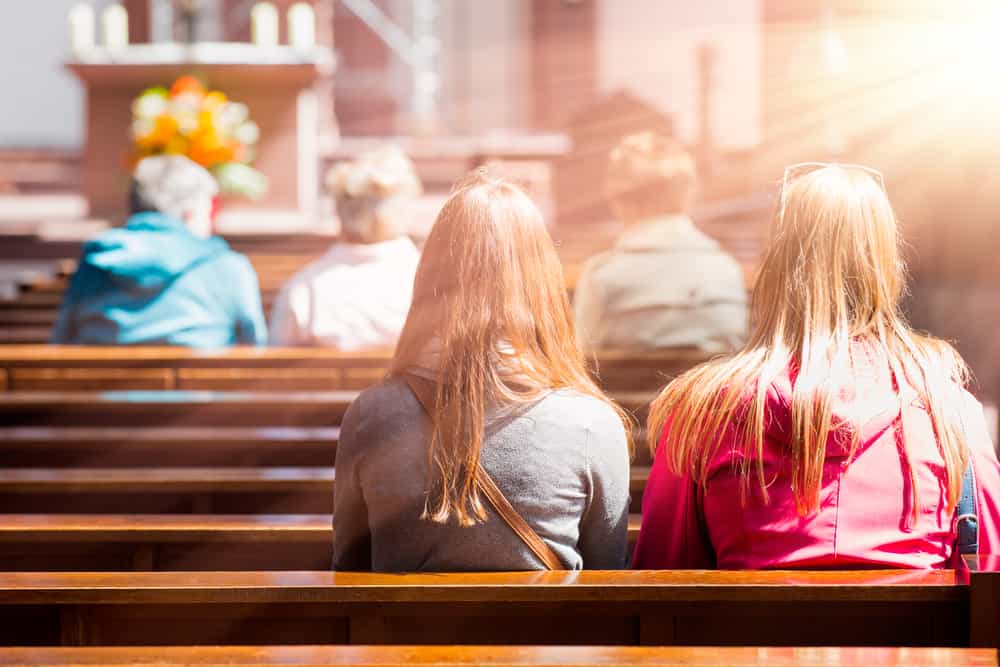 The Southern Baptist Convention (SBC) has been leaking membership for a while, and although this past year saw that drop slow down a little bit, it still crossed a big milestone: There are a million fewer members than there were a decade ago, according to the LifeWay Christian Resources Annual Church Profile.

The SBC also continued to see a drop in baptisms. That’s a big deal, since baptisms are sort of unofficially seen as the bellwether of the denomination’s health (it’s right there in their name). Southern Baptists saw 280, 773 baptisms in 2016, the lowest recorded number since 1946, and a huge drop from the peak of 445, 725 baptisms back in 1972.

From Reflection to Reality

The SBC has survived a rocky public year. Dr. Russell Moore is the president of the public-policy arm of the SBC and the denomination’s most prominent figure, but has drawn controversy within the convention for his strong language against President Donald Trump, language that has caused very public divides with major SBC churches, cut into funding and reportedly put his job in the crosshairs.