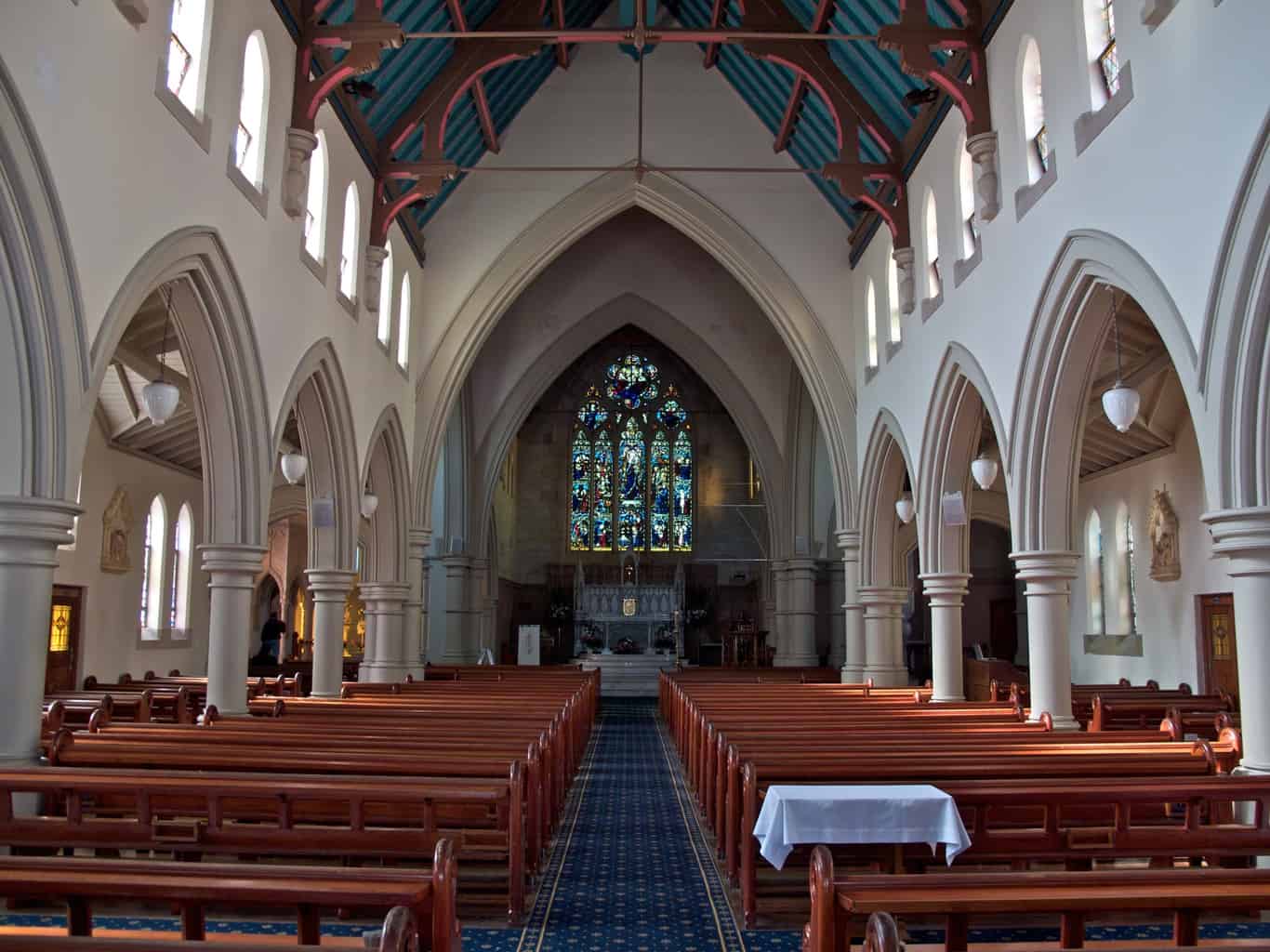 Houses of worship around the United States have joined together to help undocumented immigrants with sanctuary or some of their other needs as part of the Sanctuary Movement, according to a report by The New York Times.

Sanctuary Movement’s website describes their work as a “growing movement of immigrant and over 400 faith communities doing what Congress and the Administration refuse to do: protect and stand with immigrants facing deportation.”

The network is made up of 450 interfaith houses of worship—a number that has now doubled since the election of Donald Trump in the wake of his anti-immigration rhetoric.

Historically, the act of sanctuary is not new for churches. Churches served as sanctuaries for those who refused to serve in Vietnam and then later in the ’80s, for people seeking refuge from war in El Salvador, Guatemala and Honduras.

The movement is effective because Immigration and Customs Enforcement has long-deemed churches, schools and hospitals to be “sensitive locations” that immigration officers should avoid unless they have approval from a superior or another extenuating circumstance.

But that may change under Trump’s presidency.

The Episcopal Diocese of Los Angeles announced itself as a “sanctuary diocese” and wanted to see “holy resistance” if and when anti-immigration laws began being imposed.

T’ruah: The Rabbinic Call for Human Rights, a Jewish group, plans to offer training to its rabbis in early 2017 on how to act as sanctuary synagogues.

While many religious people point to the need to look out for the most vulnerable people, there is still backlash toward sanctuaries, but leaders are firm in their commitment.

Pope: There Are More Christian Martyrs Today Than in the First Centuries