A disconcerting new survey from OnePoll reports some unhealthy trends inside America’s workforce. Almost half of Americans—48 percent—consider themselves workaholics, and most people filling out the survey indicated they felt stressed about work at that exact moment.

That stress is warranted, according to the survey, the average American works about four hours per week without pay, and they spend another four hours just thinking about their job.

How do you know you’re a workaholic? Researchers pointed to three “symptoms” of workaholism: feeling like you’re too busy to take a vacation, worrying about work on a day off and checking your email right when you wake up (58 percent of those surveyed said they open emails first thing in the morning).

While you can chalk some of the data up to work obsession, 28 percent of respondents said their workaholism stems from financial necessity. 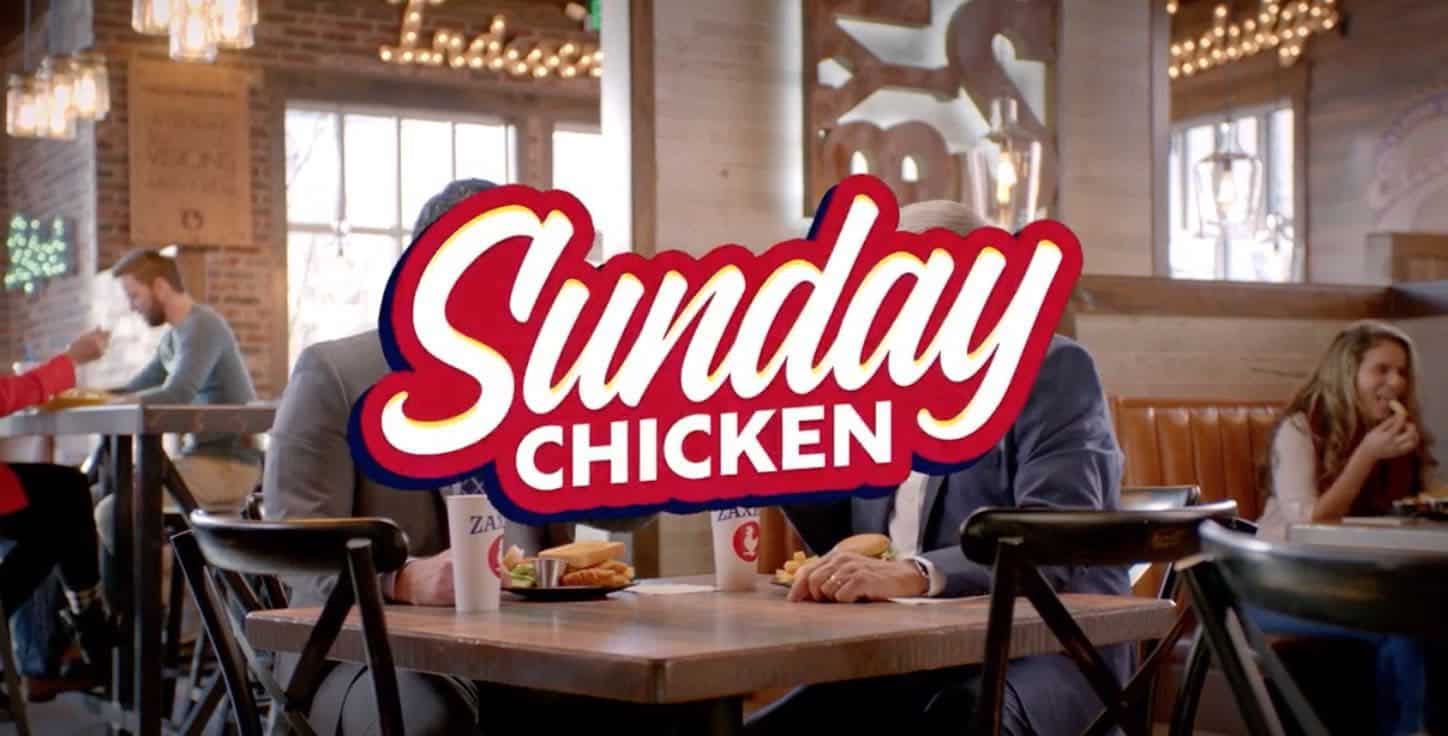 Should Zaxby’s Have Gone After Chick-Fil-A For Closing on Sundays? 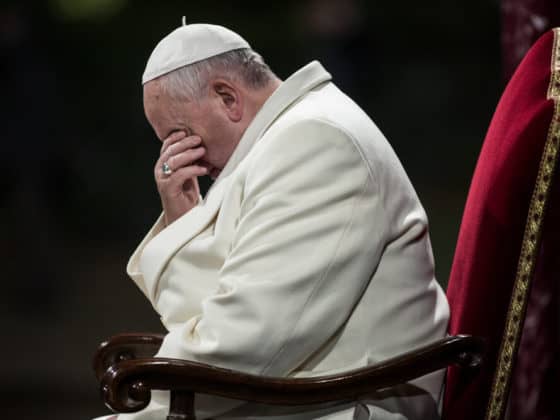