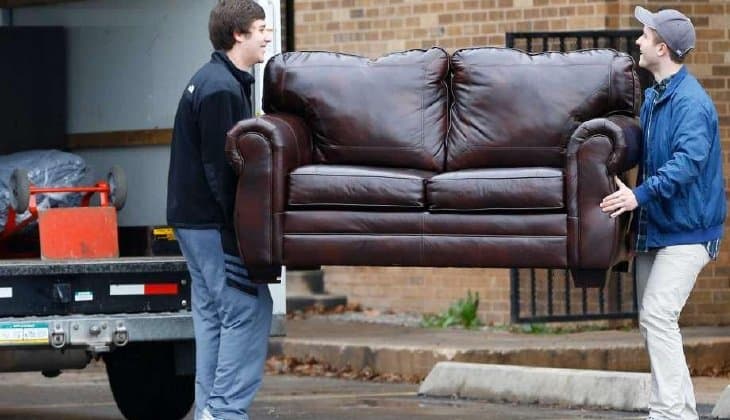 According to data by the Census Bureau, Americans are moving at their lowest rates on record. And according to a new report by Pew Research, that’s because millennials are moving at historically low rates. For these purposes, moving just means having a different address in the last year.

In November, the Census found that only 11 percent of Americans had moved from one year to another and the fact that only 20 percent of older millennials (25- to 35-year-olds) had moved within the past year. That’s significant because historically, the percentage is about 6 points higher.

This is significant because millennials of this age group are more unmarried than previous generations and age groups and less likely to own a house and less likely to have a child who lives with them. All of those things make it seemingly easier to move and provide less flexibility, but it doesn’t account for job markets.

Many of the people who moved did it for a job, but many others are still finding job growth to be slow and not lucrative enough to move for.

Chris Pratt Says a Wooden Tray with Phil. 4:13 Burned Onto It Is His Favorite Possession