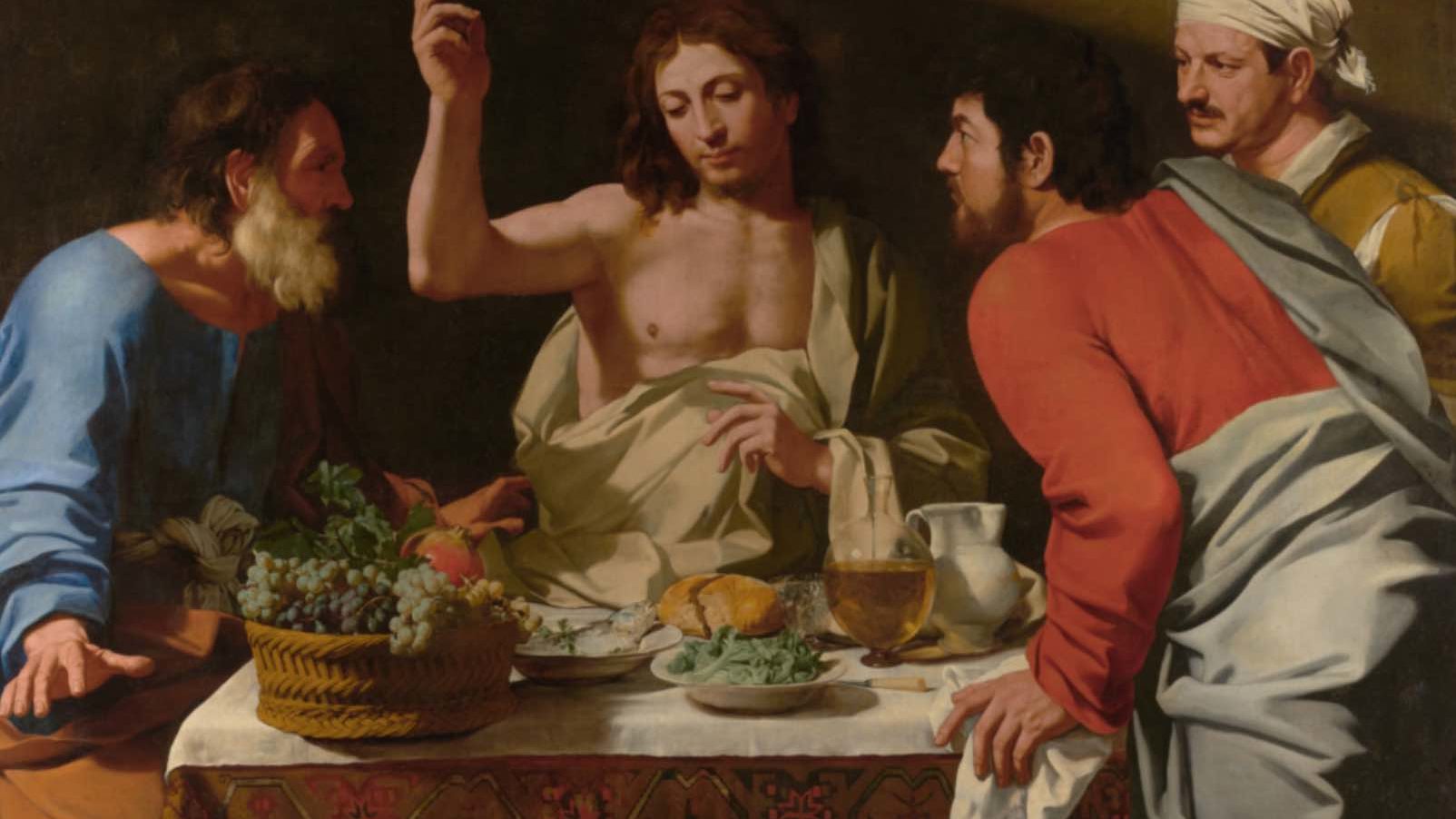 If you’ve read the book of Luke, than you’re probably familiar with the town of Emmaus. Following His resurrection, Jesus is said to have met to individuals on the road to the city, hiding his identity.

He joined them and another person for a meal once they reached the town, and afterward, their eyes were opened to who he really was, as later depicted in the famous Bartolomeo Cavarozzi painting shown above. In that instant, Jesus vanishes. They later go to tell others of His miraculous reappearing.

It’s a great story, but, up until now, no one really knew where “Emmaus” was. However, a recent archaeological study may have revealed its location. There are a few biblical clues to work with. Matthew said it was seven miles from Jerusalem and the writer of the book of Maccabee says Emmaus had been fortified during conflicts in the region.

That’s why the discovery of three-foot thick fortified walls over top of a city—about seven miles from Jerusalem—has led some experts to believe they’ve finally found its location.

However, not everyone is convinced.  Benjamin Isaac, emeritus professor of ancient history from Tel Aviv University, told Haaretz, “[The researchers] have a good case archaeologically, geographically, and topographically. However, it is a hypothesis and remains a hypothesis.”

Majority of Voters in Both Parties are Religious, Study Finds