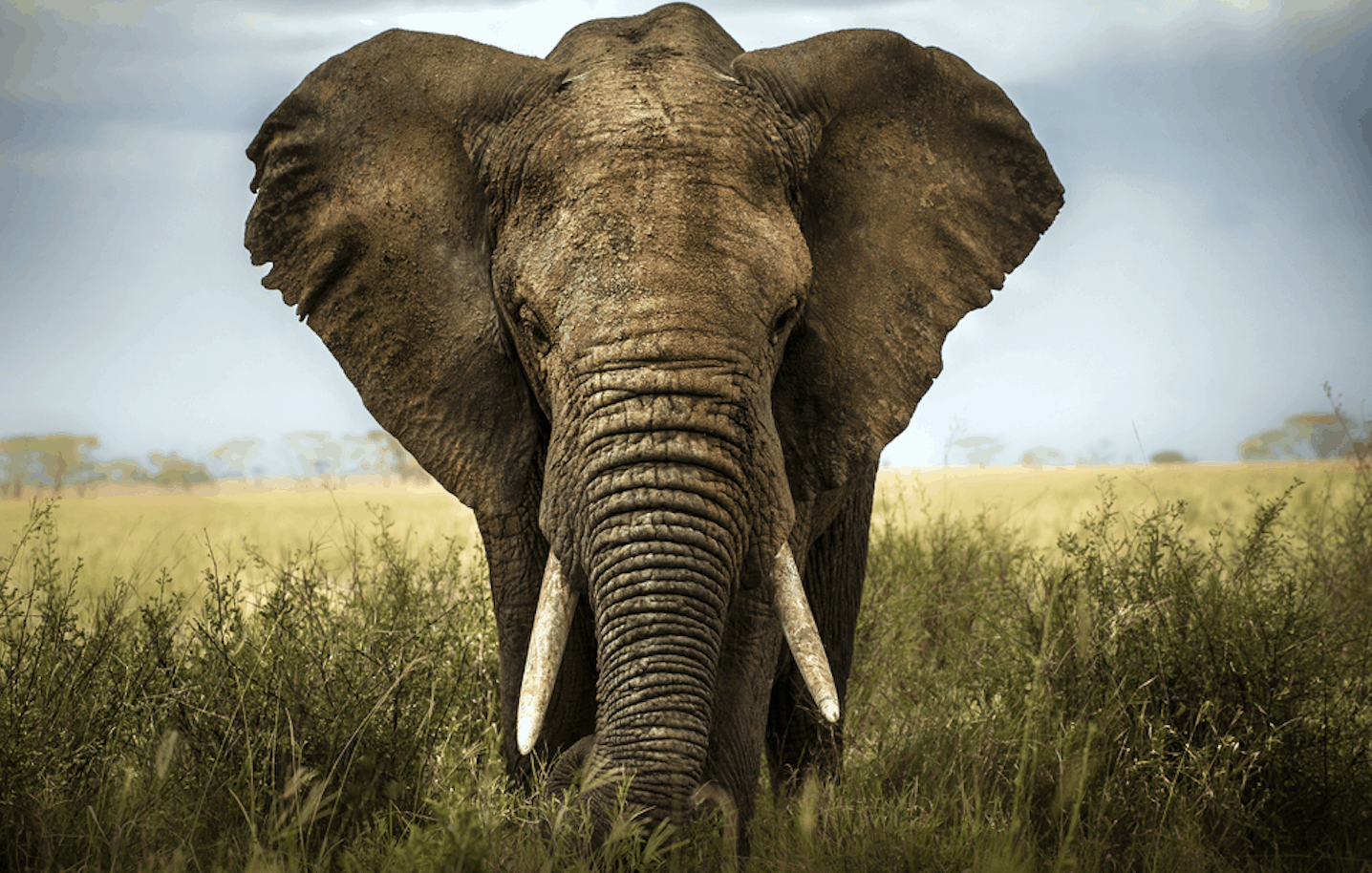 Officials in China say that by the end of the year, they will be shutting down the country’s ivory market. The implications could be significant for the remaining elephants living in Africa. According to some reports, their population has been cut in half over the last two and a half decades.

Shutting down the world’s largest ivory trade could effectively help prevent poachers from killing elephants for their tusks.

Addressing the demand is absolutely essential if we are going to deal with the poaching issues … Certainly closing down domestic ivory in China will have a dramatic impact, the Chinese market is the largest ivory market in the world.