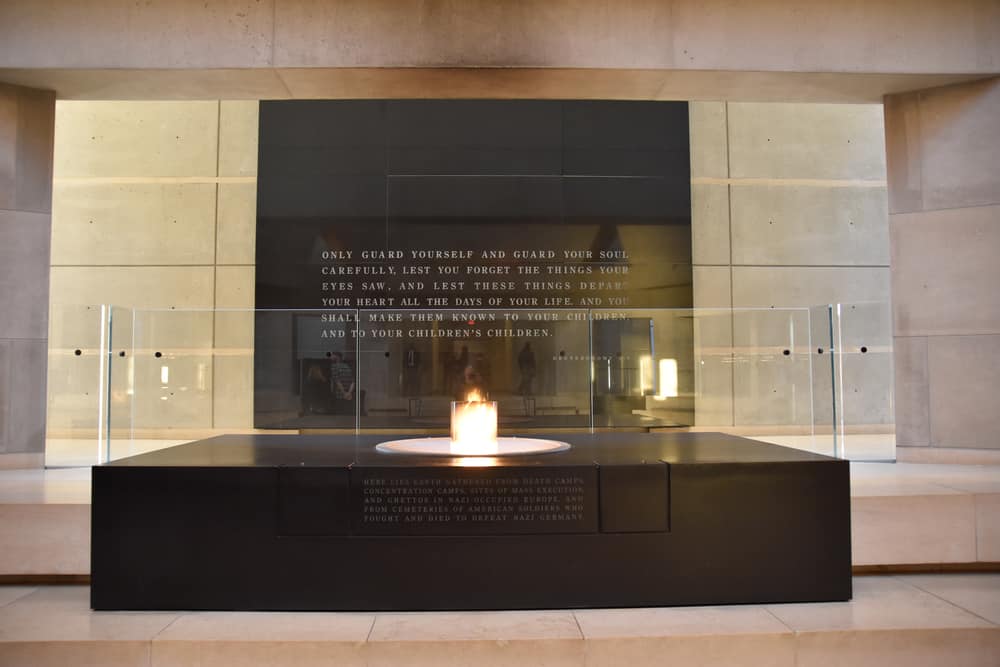 Last month, a D.C. city councilman, like many people were confused and upset at the late-winter snowstorms. Instead of channeling those feelings in a healthy way, he decided to post a video making strange, anti-Semitic comments.

Trayon White Sr. blamed the snow on the Rothschilds, a Jewish banking family that is frequently the butt of anti-Semitic conspiracies and jokes. In the video, White says:

“Man, it just started snowing out of nowhere this morning, man. Y’all better pay attention to this climate control, man, this climate manipulation … And D.C. keep talking about, ‘We a resilient city.’ And that’s a model based off the Rothschilds controlling the climate to create natural disasters they can pay for to own the cities, man. Be careful.”

… I want to apologize to the Jewish Community and anyone I have offended. The Jewish community have been allies with me in my journey to help people. I did not intend to be Anti- Semitic, and I see I should not have said that after learning from my colleagues. I have spoke to leaders and my friends at Jews United for Justice and they are helping me to understand the history of comments made against Jews and I am committed to figuring out ways continue to be allies with them and others.

This week, White took a brief visit to the U.S. Holocaust Memorial Museum, where according to the Washington Post, he made strange comments about some exhibits and then left after only about 45 minutes.

According to the Post, one of the strange comments happened around a photo of a young German woman being surrounded by stormtroopers:

[lborder]The photo, taken in 1935, depicts a woman in a dark dress shuffling down a street in Norden, Germany. A large sign hangs from her neck: “I am a German girl and allowed myself to be defiled by a Jew.” She is surrounded by Nazi stormtroopers.

Lynn Williams, an expert on educational programs at the U.S. Holocaust Memorial Museum and White’s tour guide for the day, stared at the photo.

“No,” she said. “They’re marching her through.”

“Marching through is protecting,” White said.

White was accompanied by Rabbi Batya Glazer, who told a reporter, “It’s not like this is what you do when you’ve been bad … This is a place where one’s world view is completely altered.”

About halfway through the 90 minutes scheduled for the tour, White had disappeared and told the rabbi that he had an event to attend. He was later found outside the museum standing alone. He told the reporters who questioned him: “I’ll be coming back to see more of the museum. I didn’t get a chance to see the whole thing. But I think it’s a lot of education here, a lot of synergy here between what happened to the Jewish community and the African community.”

He ignored questions about where he went and why he left the tour so early.