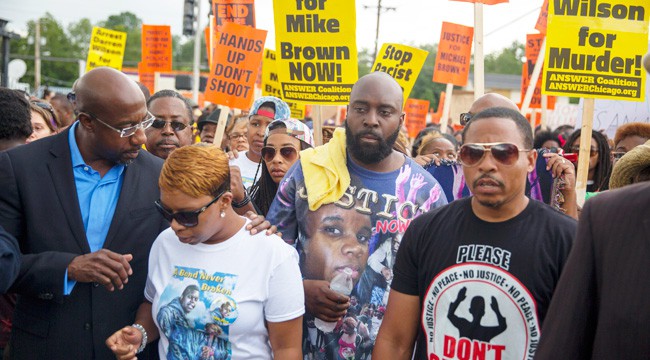 Now, almost three years later, after Darren Wilson was not charged in the killing, the city of Ferguson, Missouri, has agreed to settle with the Brown family for $1.5 million.

The lawsuit was against the city of Ferguson, Wilson and former police Chief Tom Jackson because of Ferguson’s “culture of hostility” against black people that led to the death of Brown—an accusation supported by the Department of Justice’s findings.

This news comes as three cops who murdered black citizens have been acquitted in a single week.

The city’s insurance policy could’ve allowed them to pay up to $3 million.