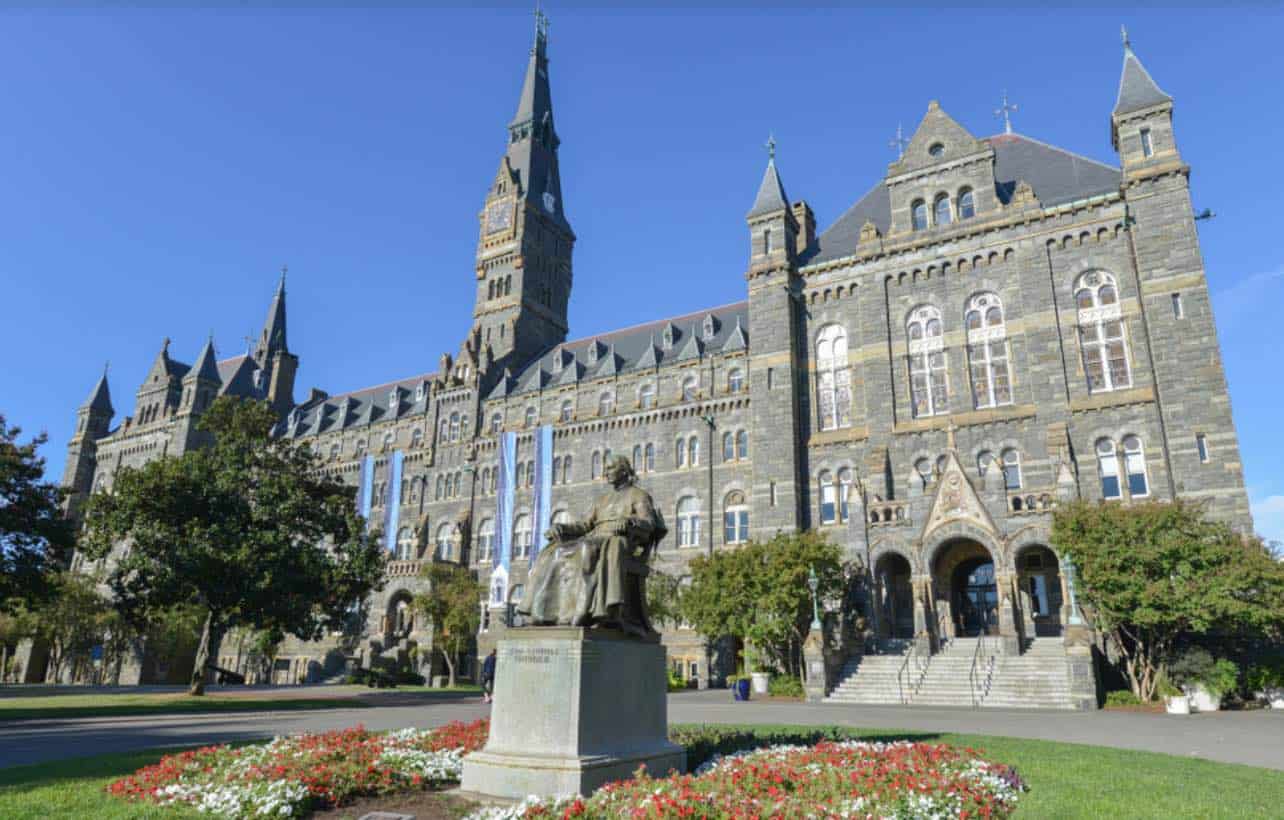 This week, students at Georgetown University voted for a historic measure.

They voted for an additional fee to be added to the cost of tuition that would be used to pay financial reparations to descendants of slaves that were sold by the school in the 1800s.

Back in 1838, the school’s presidents (a duo of Jesuit priests) sold 272 individuals that were enslaved by a local Jesuit order. They did so in an effort to pay off mounting debts. In 2016, the school formally apologized for its past dealings with slavery and changed the names of several buildings on the campus named after the two priests.

Here’s how the reparations would work: Each semester, students w0uld pay an extra $27.20 as part of a “Reconciliation Contribution.” Under the direction of a student board and the actual descendants of slaves, that money would be spent on community projects in areas where the descendants live today.

Despite the vote, the administration itself has not committed to implementing the fee or creating the fund.

Reparations is shaping up to be an important topic in the 2020 elections, with candidates like  Elizabeth Warren, Kamala Harris, Julián Castro, Beto O’Rourke, and Pete Buttigieg all expressing some measure of support for at least forming an exploratory panel on the subject.