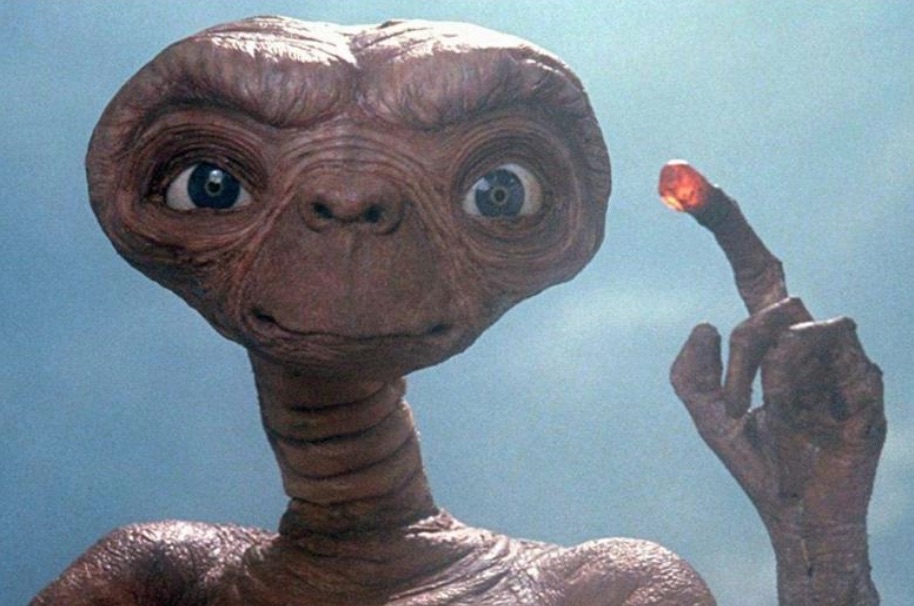 As of today, more than 400,000 people have committed to meeting in Nevada on Sept. 20 and attempting to “storm” Area 51. The secretive military base has longed been rumored to house the wreckage of a U.F.O. and, according to believers, actual aliens.

Here’s the plan according to the Facebook Event called, “Storm Area 51, They Can’t Stop All of Us”:

We will all meet up at the Area 51 Alien Center tourist attraction and coordinate our entry. If we naruto run, we can move faster than their bullets. Lets see them aliens.

Naruto is a Japanese manga series about ninjas. Here are a few demonstrations of “naruto running”:

As you can see from Twitter, this is a very serious search and rescue operation.

How I’m hiding my alien after we storm #Area51 pic.twitter.com/cRI4RiEer6

Uh, 1 in 8 Men Think They Could Win a Point in a Game of Tennis … Against Serena Williams