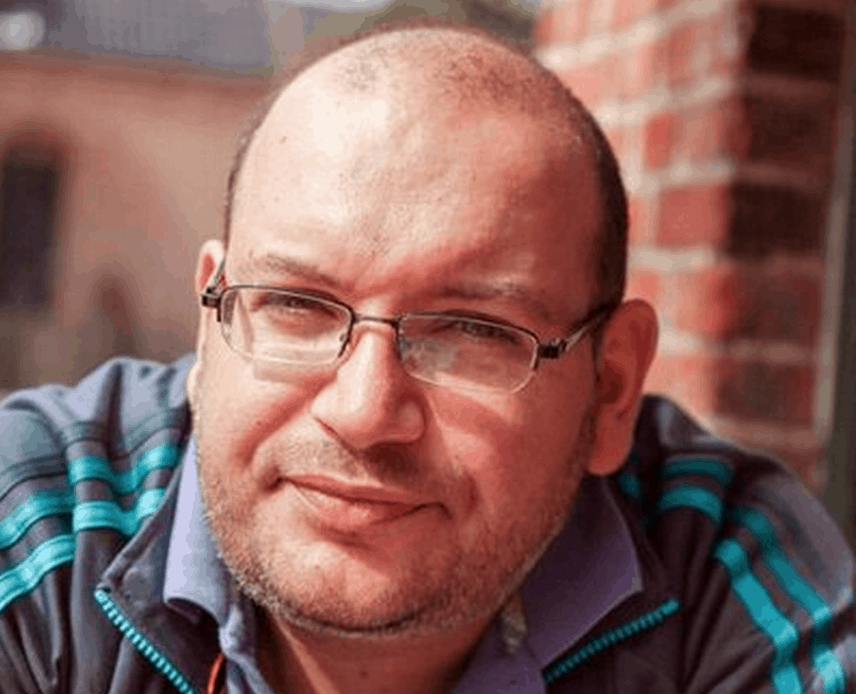 An Iranian American investigative reporter has been convicted of espionage in Iran. According to a report on Iranian state TV, Washington Post journalist Jason Rezaia, who has already been in jail for more than a year, faces a sentence of up to 20 years. Officials in the country have been very secretive about the actual charges and the trial, which took place nearly two months ago. The State Department told reporters that the “process has been opaque and incomprehensible from the start.”

Rezaia is one of three Iranian-Americans being held the country, including Idaho Christian pastor Saeed Abedini and a former Marine named Amir Hekmati. The President of Iran is reportedly suggesting that the United States engage in some sort of prisoner exchange. In a statement, the Washington Post’s executive editor said, “Iran has behaved unconscionably throughout this case, but never more so than with this indefensible decision by a Revolutionary Court to convict an innocent journalist of serious crimes after a proceeding that unfolded in secret, with no evidence whatsoever of any wrongdoing.” Rezaia is planning on appealing the conviction.

God Doesn’t Need You to Be ‘Qualified’

Here’s Why Cities Are Changing Today to ‘Indigenous Peoples Day’