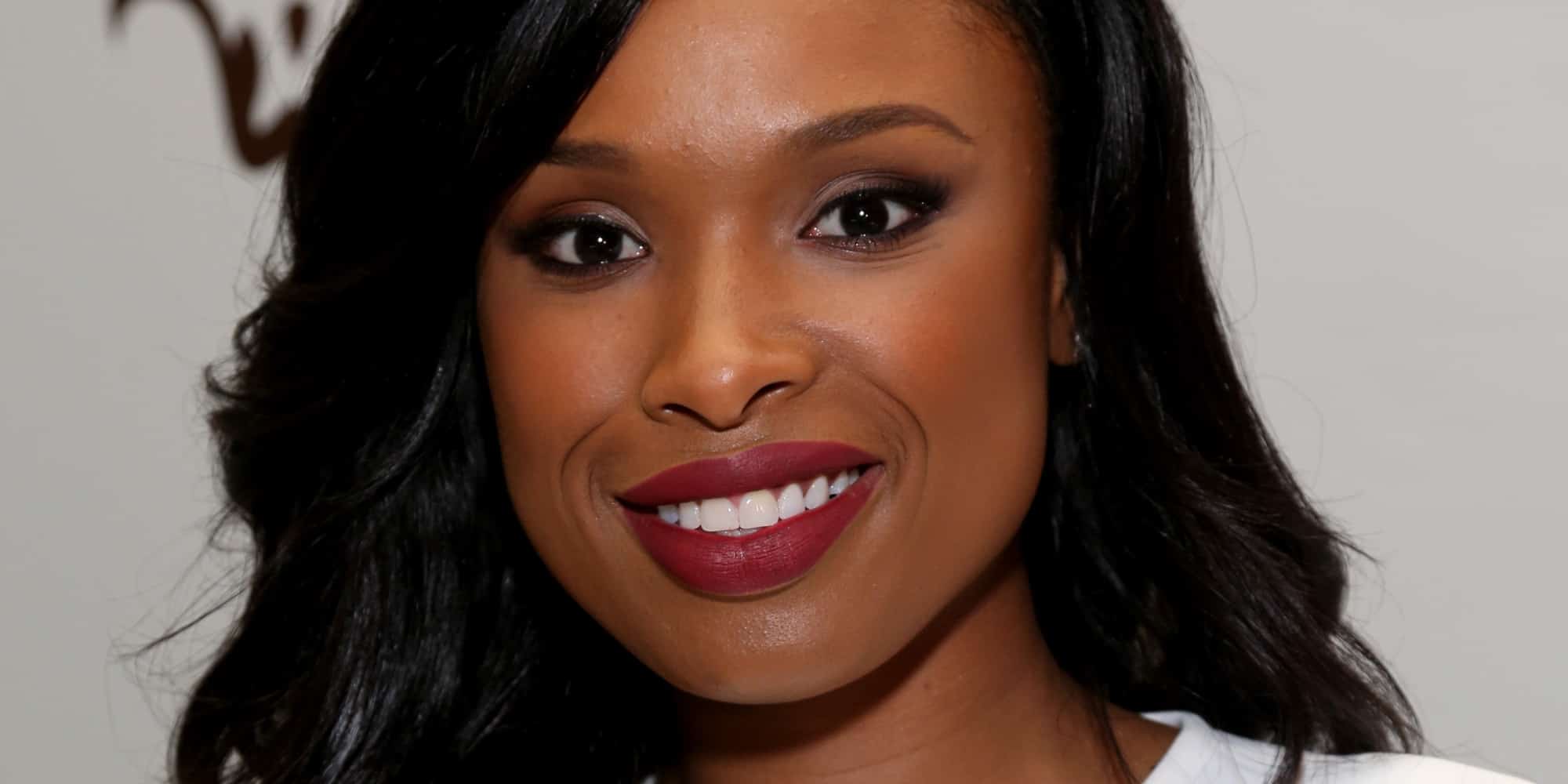 Former American Idol finalist and actress Jennifer Hudson may portray Aretha Franklin in an upcoming authorized biopic about the legendary singer. The project is headed up by Scott Bernstein, producer of Straight Outta Compton. According to Vulture, the biopic would focus on both Franklin’s singing career and her abusive marriage. Hudson already made a name for herself by singing Aretha songs: She performed “Share Your Love With Me” for her Idol audition and “Baby, I Love You” later in the show. Hudson, who won an Academy Award for her supporting role in the Motown musical Dreamgirls, also currently stars in the hit Fox drama Empire.

N.T. Wright: When It Appears God Isn’t at Work