The issue of abortion with the Democratic Party has been a thorny one in 2020. Pete Buttigieg strove to win skeptical pro-life Democrats over to his side on a Fox News Town Hall with a “let’s focus on what we do agree on, not what we don’t“-type speech, while Bernie Sanders was firmer, saying he believes Democrats should be pro-choice as a matter of principle.

Now Amy Klobuchar is wading into the debate, doubling down on her own pro-choice believes while conceding to The View‘s Megan McCain that she believes pro-life Democrats “are part of our party.”

“I am strongly pro-choice. I have always been pro-choice,” Klobuchar said. “But I believe we are a big tent party … we need to bring people in instead of shutting them out. That includes Independents right here in New Hampshire and moderate Republicans.”

Sanders and Buttigieg came out of Iowa more or less tied, but Klobuchar is enjoying a bump in New Hampshire as state residents take part in the primaries on Tuesday. 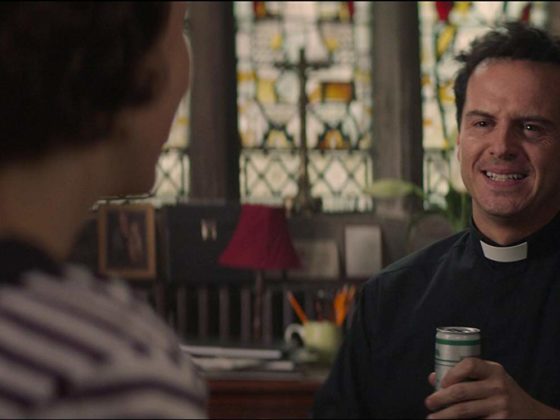