The white men who killed George Floyd and Ahmaud Arbery have been charged under unprecedented public pressure from a global movement for justice and equality, but the men who shot and killed Breonna Taylor are still free. Nearly three months after the 26-year-old nurse was shot and killed in her own apartment during an attempted “no-knock” warrant, Louisville Police have released an incident report of the shooting. But that incident report is almost entirely blank, according to the Louisville Courier-Journal.

The report is four pages long, lists the time, date, case number, incident location and Taylor’s name and age, but lists her injuries as “none” (she was shot eight times and died in a pool of blood in her hallway, according to her family’s attorney), says there was on forced entry (police used a battering ram to get inside) and for the most important part of the report, the “narrative” of what actually happened, it list just two words: “PIU investigation.”

You can see the report here.

“I read this report and have to ask the mayor, the police chief and the city’s lawyers: Are you kidding? This is what you consider being transparent to taxpayers and the public?” wrote editor of the Courier-Journal Richard A. Green. “At a time when so many are rightfully demanding to know more details about that tragic March evening, I fail to understand this lack of transparency. The public deserves more.”

The police department blamed a programming error, saying “Inaccuracies in the report are unacceptable to us, and we are taking immediate steps to correct the report and to ensure the accuracy of incident reports going forward.”

“It’s issues like this that erode public confidence in LMPD’s ability to do its job, and that’s why I’ve ordered an external top-to-bottom review of the department,” he said. “I am sorry for the additional pain to the Taylor family and our community.”

According to a lawsuit filed by family attorneys, a little before 1:00 AM on March 13, three police officers forcibly entered Taylor’s apartment with a “no-knock” warrant. They say they announced their presence, but neither Taylor’s boyfriend Kenneth Walker or any of the neighbors say they heard anything. Walker said he thought the police were burglars and fired a warning shot from his licensed firearm, which struck one of the officers in the leg. The officers opened fire, killing Taylor.

“This document is proof that LMPD continues to make a mockery of transparency,” said Jon Fleischaker, counsel for the Courier-Journal. “Under the Fischer administration, there has been a consistent policy and practice of refusing to tell the public what is going on with the police, regardless of how inappropriate the officer conduct has been — even when it was criminal, as in the LMPD Explorer case.” 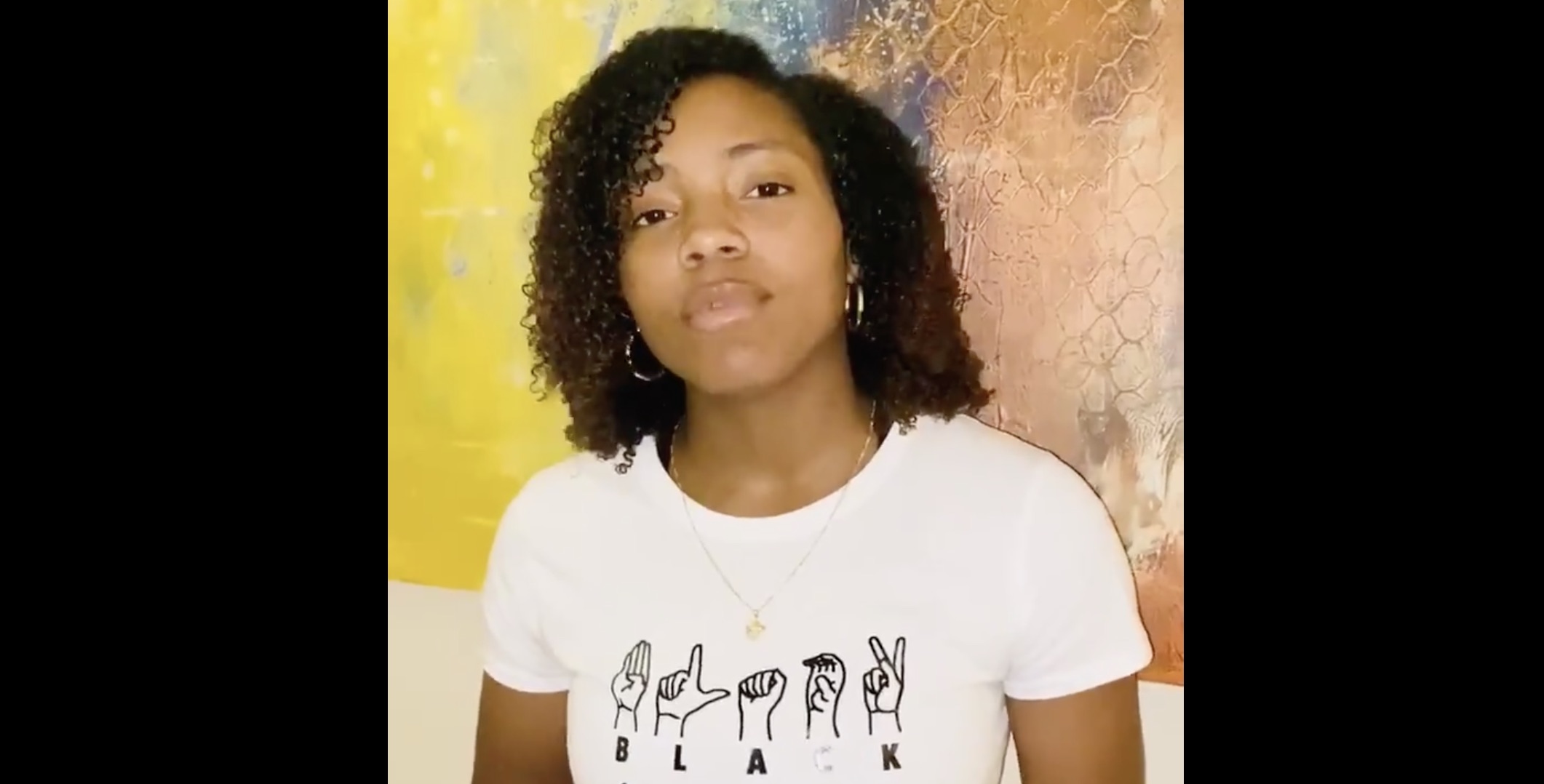