Days after the Boy Scouts of America announced their decision to change their official name to Scouts BSA, the Mormon church has announced that, effective at the end of next year, they’ll cease to be a chartered organization with Scouting programs.

The Mormon church is one of the largest sponsors of the Boy Scouts. Over 330,000 Mormon kids are involved in various Scouting programs.

In a statement, the church said, “We have jointly determined that the church will conclude its relationship as a chartered organization with all Scouting programs around the world.” The Mormon church says the decision is because of the church’s expansion outside the U.S., and wants to devote its energies toward youth programs that will serve its international members.

You can take that statement for what you will, but it’s worth noting that the timing of this announcement comes directly in the wake of the Boy Scouts’ recent announcement that they will change their name to Scouts BSA to reflect their October decision to accept girls into the Scouting program. Boy Scouts is now open to all youth ages 11-17. Cub Scouts, which will also allow girls and boys, is for kids 5-10.

The Boy Scouts said the new inclusion policy was made both as a progressive action and a business decision. Their membership numbers have dipped by about half a million since 2012, from 2.8 million to 2.3 million. (h/t CNN) 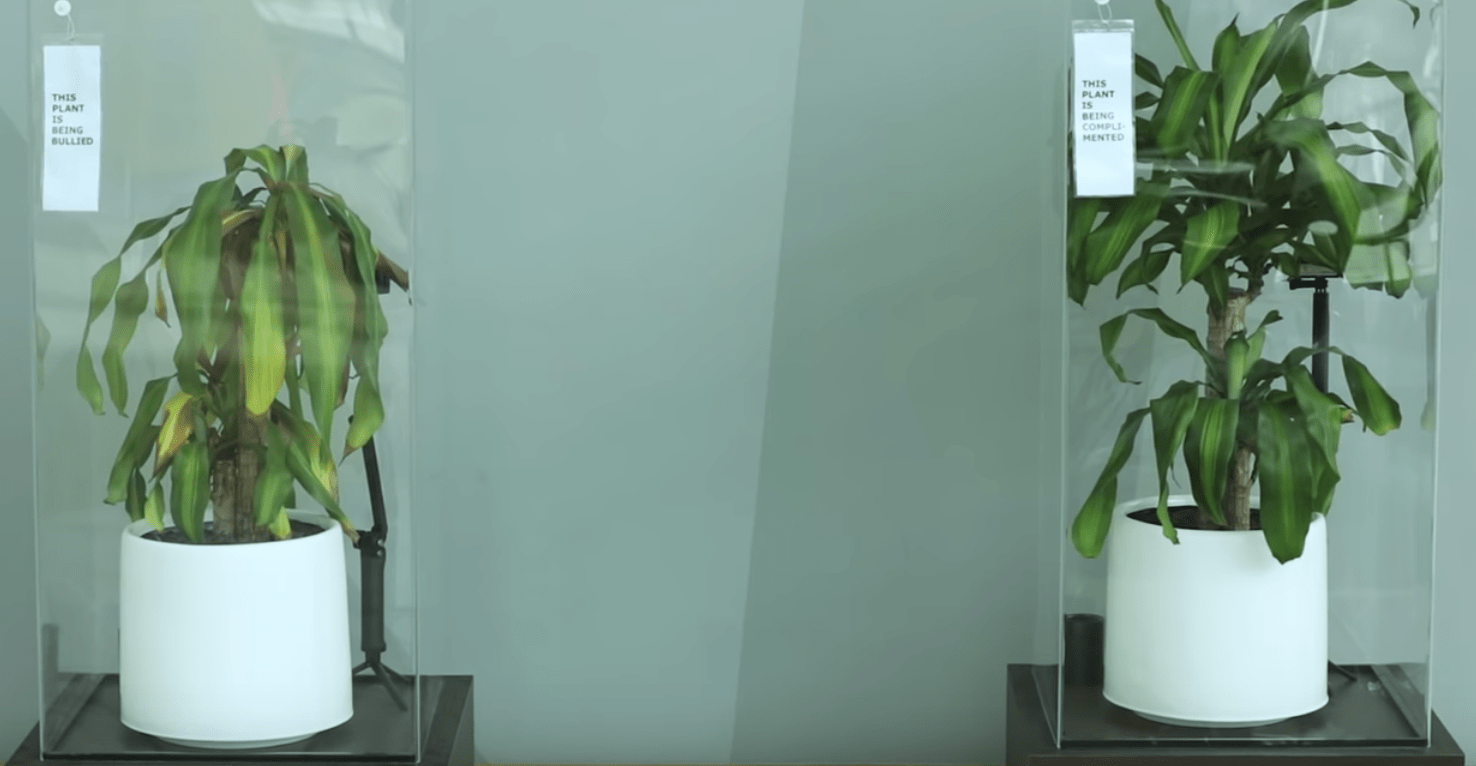 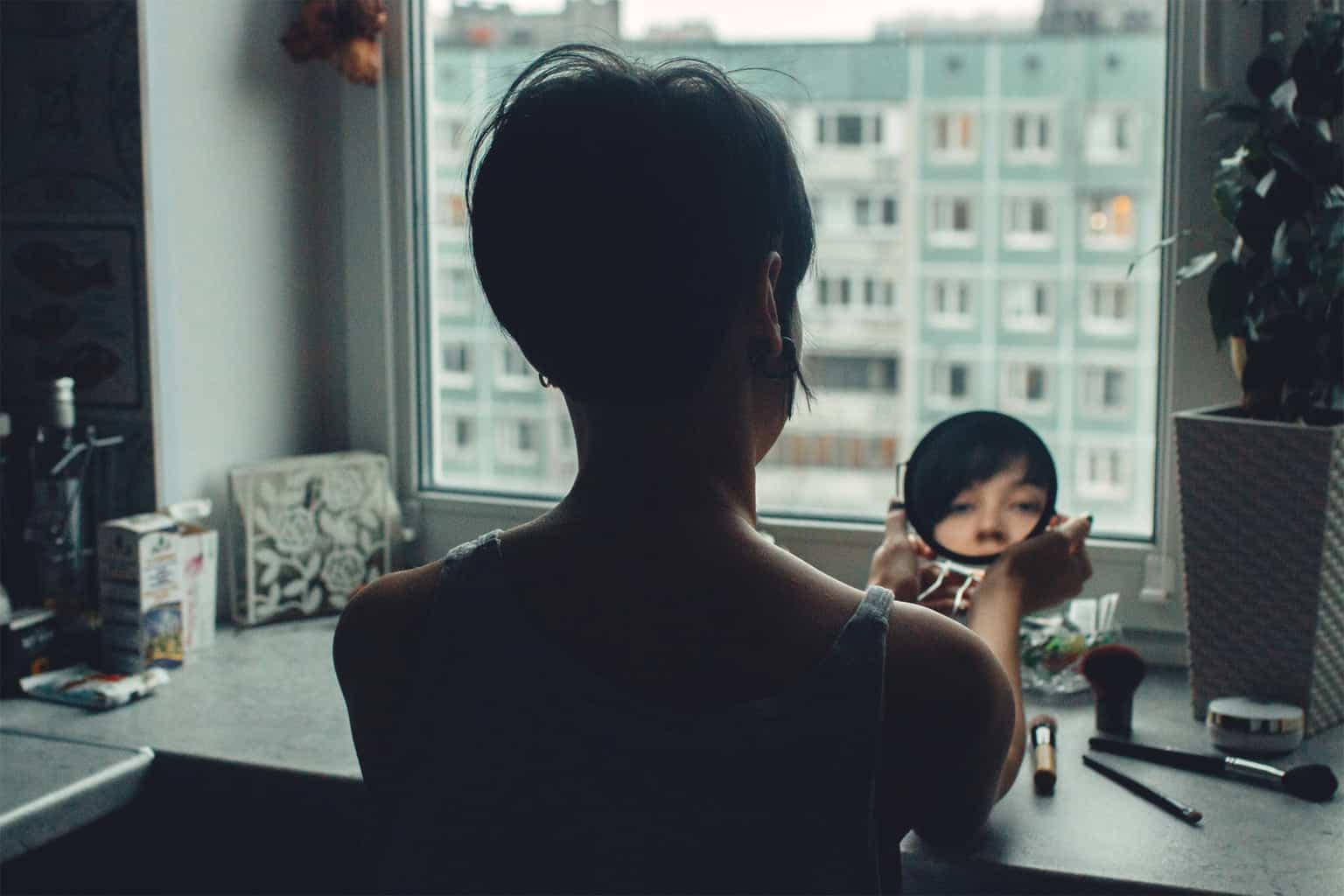 Why You Shouldn’t Hate Your Body, Even If John Piper Tells You To