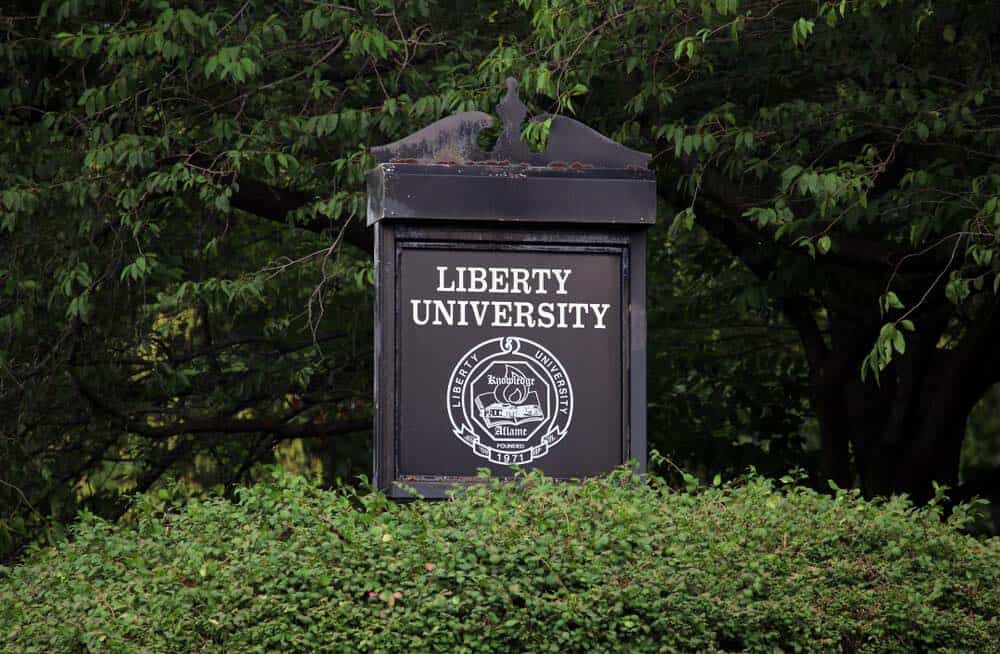 Liberty University, the massive Christian school led by controversial president Jerry Falwell Jr., will soon welcome veteran of the U.S. Marines Mansoor Shams to speak. Mansoor confirmed the speaking engagement in a tweet that was retweeted by Falwell.

Just have to say, I’m pretty impressed with @JerryFalwellJr and his senior team member @davidnasser @LibertyU for not only following up but also connecting. We’re already literally working on plans for me to come speak there! And of course, I’m very much looking forward to it!

Mansoor is the founder of MuslimMarine.org, where, according to the site, “he uses his platform of both ‘Muslim’ and ‘Marine’ to counter hate, bigotry, and Islamophobia mainly through education, conversation and dialogue.” As the site explains, he “served four years in the U.S. Marine Corps, where he attained the rank of corporal (non-commissioned officer) and received several honors including a meritorious promotion, Marine of the Quarter and Certificate of Commendation … Last year he visited 24 states across America with a simple sign, ‘I’m a Muslim and US Marine, ask anything’ in an effort to start conversations. This year he launched the ’29/29 Ramadan initiative’ where he teamed up with Veterans For American Ideals during the 29 days of Ramadan to bring U.S. Military Veterans to spend a night at the home of random Muslim families across America in an effort to encourage fellow Americans to get out of there comfort zones and get to know each other.”

Back in 2015, Falwell came under fire for comments many viewed as Islamophobic.  Following a mass shooting in San Bernardino, Calif., he addressed students, saying, “It just blows my mind that the president of the United States [Obama] [says] that the answer to circumstances like that is more gun control.” The FBI says that the shooters were  “homegrown violent extremists” who were inspired by radical Islamic terrorist groups. Falwell then told students he was carrying a gun and said, “I’ve always thought that if more good people had concealed-carry permits, then we could end those Muslims before they walked in.” He added, “I just wanted to take this opportunity to encourage all of you to get your permit. We offer a free course. Let’s teach them a lesson if they ever show up here.” Falwell later clarified that he was talking about Islamic terrorists in the comments.

The Upcoming ‘Hillbilly Elegy’ Movie Has Tapped Some Incredible Talent

Turns Out Cats Do Know When You’re Calling Their Name, They Just Don’t Care