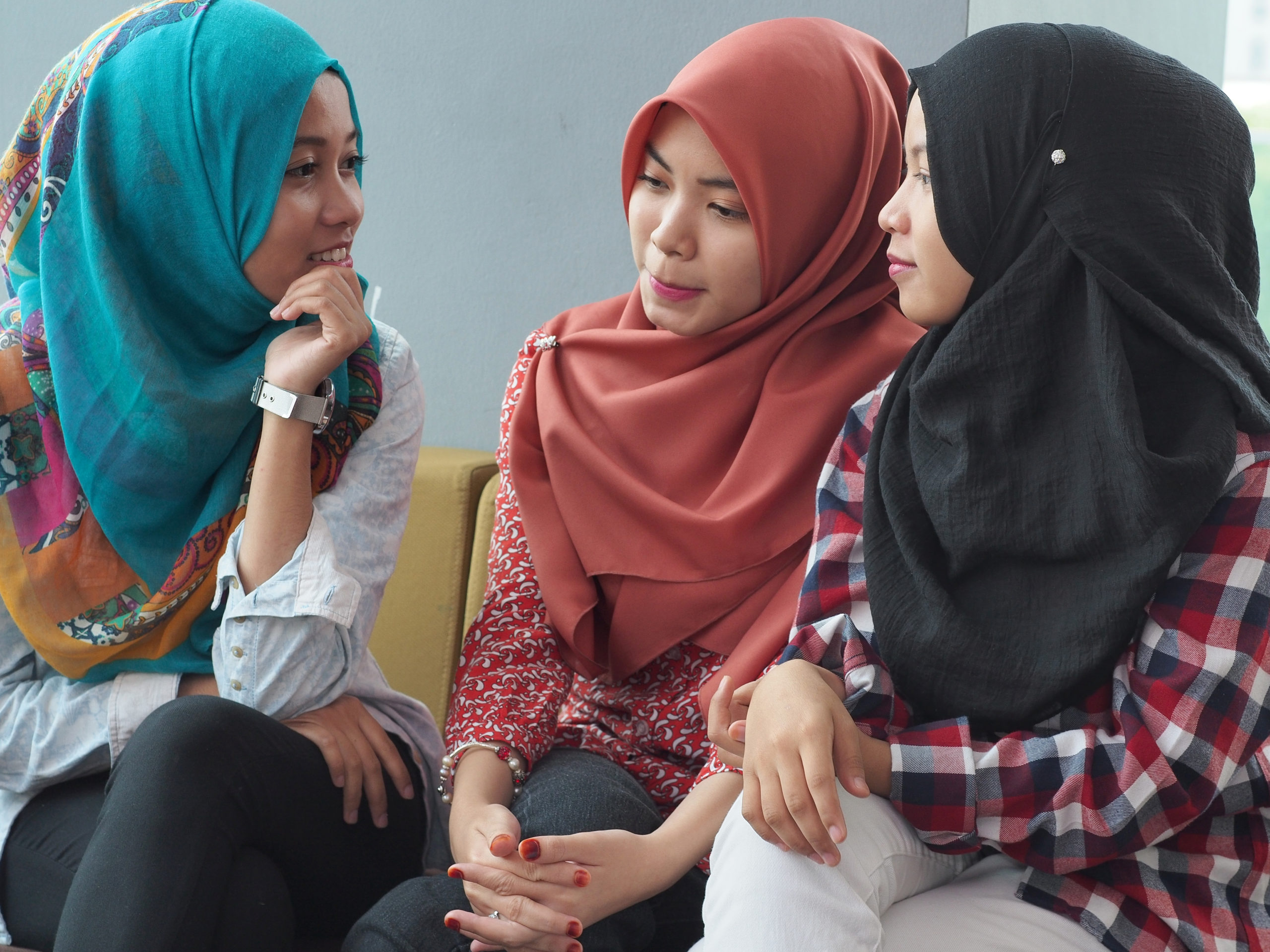 In a landmark ruling, the European Union’s highest court ruled that companies in the union can legally keep employees from wearing “religious or political symbols,” which includes the Muslim hijab.

The cases of two Muslim women, in France and Belgium, who were fired for not taking off their hijabs at work went before the European Court of Justice. The ECJ said in its ruling that it is not “direct discrimination” if the company’s rule is to ban “any political, philosophical or religious sign.”

The ruling was immediately looked at by critics as an attack on Muslims and an attack on religion more broadly.

“A ban on religious and political symbols feels to me as a disguised ban on the hijab. I cannot think of another symbol that will affect hundreds of thousands of people in Europe,” Warda el-Kaddouri, a researcher in Brussels, told Al Jazeera.

Kim Lecoyer, president of Muslim Women Lawyers for Human Rights, told Al Jazeera that the ruling was an affront to the expression of religion.

“The court could and should have seized the opportunity to put a halt to the multiple discriminations faced by Muslim women and protect their fundamental rights, but they chose not to,” she said.

In the past year, there have been several attempts to ban different Muslim headscarves and veils in public places in the name of anti-terrorism practices and “European values.”

The ‘Weekend Update’ Spinoff Officially Has an Air Date

Why Is Honoring the Sabbath the Most Ignored Commandment?