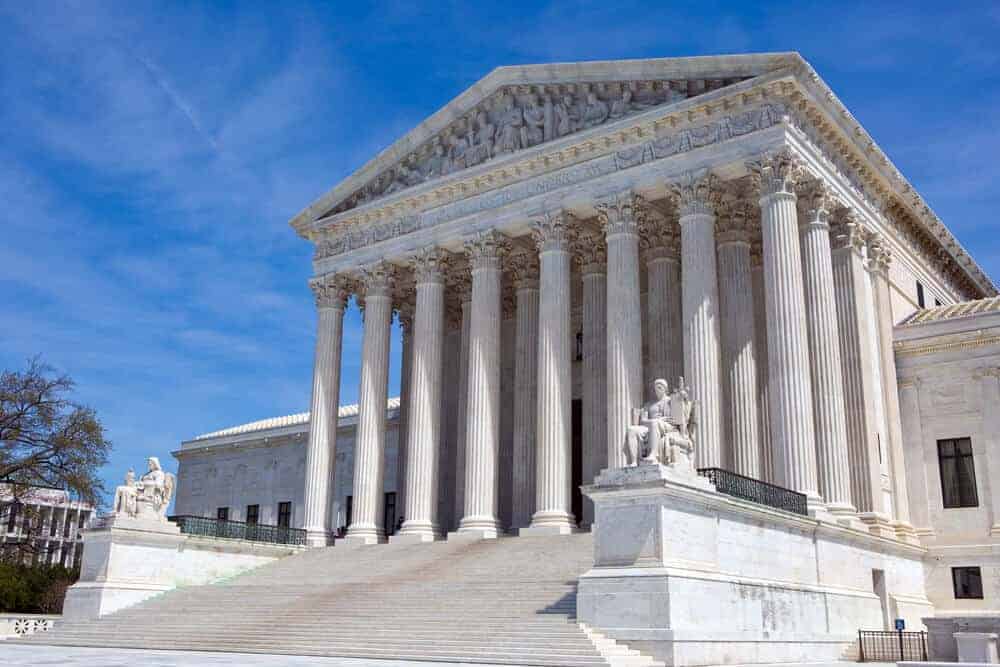 Kennedy’s retirement will be effective at the end of July, according to the AP.

Kennedy, a Reagan appointee, has been a key voice on many of the most recent high-profile Supreme Court cases.

President Donald Trump will now be able to nominate a second justice in a contentious Senate where the Republicans hold a very small majority, but Democrats do not have a large enough number to delay the confirmation.

According to reports, Trump already has a list of 25 possible nominees, 24 judges and Utah Sen. Mike Lee.

Mike Pence (in 2015): Calls to Ban Muslims From Entering the US Are Offensive and Unconstitutional