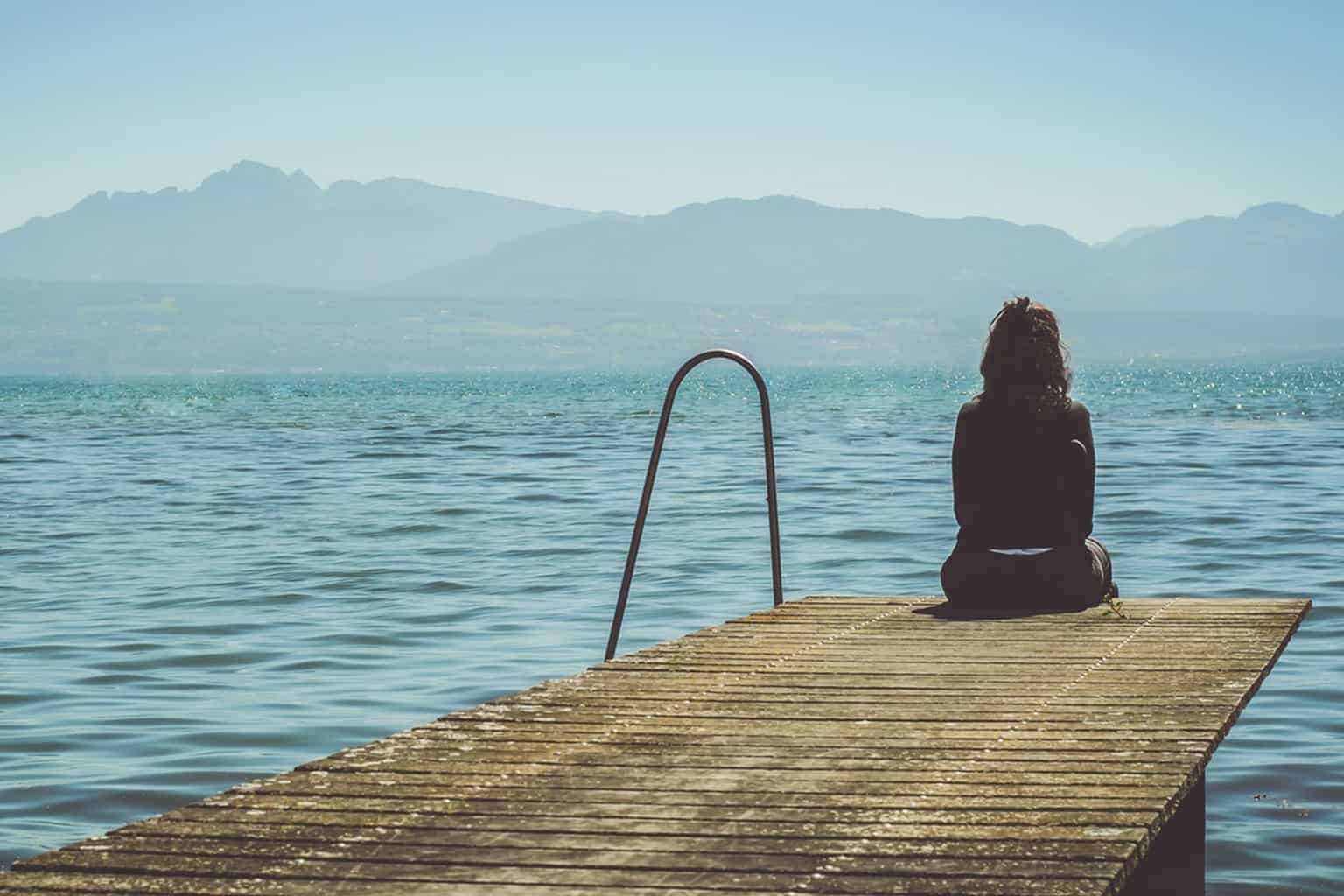 “Suicide” is one of those words that feels jarring to write, to see written, to say. The fact that the word has been in the news so much recently following the suicides of Kate Spade and Anthony Bourdain hasn’t lessened its impact. Just a week ago, The Washington Times reported that The National Suicide Prevention Lifeline and the Crisis Text Line saw surges in traffic following these high-profile deaths, shortly after a CDC study was released detailing skyrocketing suicide rates in all 50 states.

What can be done about the rash of suicides, if anything? One of the first things Christians can do is to combat some of the misconceptions about suicide that exist in the public and within the Church.

The causes of suicide are well understood.

What’s confounding researchers about the suicide epidemic is that there are so many unknown factors. The causes of suicide, for instance, aren’t easy to pinpoint. Major psychiatric illnesses are often risk factors, including depression, bipolar disorder, and schizophrenia. Genetics or a family history of suicide also seem to be indicators, as do aging, physical health, and lower socioeconomic status. Suicide also suffers from a “social contagion” component; that is, it seems to be contagious. This dynamic might explain why suicide is so prevalent among Native American populations. In other words, death by suicide is extremely hard to characterize as “being caused by” a single known factor.

While mental illness may play a role in suicide, we don’t currently know what that role is—and it’s far from being the only factor to consider when looking at suicide deaths. Most people who suffer from depression do not commit suicide. And according to the CDC, 54 percent of people who committed suicide in a recent study had no diagnosed mental health condition.

This doesn’t mean that mental health wasn’t a contributor, but that other causes—such as relationship and financial troubles, substance abuse (particularly alcohol abuse), and even low levels of job satisfaction—must be addressed. It’s also important to note that a person can have suicidal ideations without depression, and vice-versa. While suicide has been linked to mood disorders, the other factors that seem to contribute to it make it difficult to pinpoint the reasons outside of an individual basis.

Christians are not immune to the suicide epidemic. As comforting as it may be to think that one’s belief in Christ offers protection from suicide, the truth is that the circumstances that lead to suicide aren’t ameliorated simply by the facts of faith. Churchgoing individuals seem likely to contemplate suicide for the same reasons the unchurched do.

The Bible mentions several instances of suicide, usually by wicked men such as King Saul and Judas Iscariot. However, the seven suicides recorded in Scripture also include Samson, who is regarded as faithful to God in Hebrews 11. Furthermore, From the Psalms through the prophets, we see instances of faithful Christians who, in the depths of their despair, wished they could be dead. Satan even tempted Christ with suicide during his 40 days in the desert, as referenced in Matthew 4:5-6. To suggest that “real Christians” cannot or must not struggle with suicide flies in the face of the Word.

Suicide sends you to hell.

The Bible is clear that suicide is murder, which is a sin against God and a serious offense against His creation. But nowhere does the Bible say that contemplating or committing suicide can separate one from the Lord in eternity. This concept is rooted in medieval theology and related to Augustinianism—so it’s not without its history in the Church—but doesn’t stand up to scrutiny when compared against what the Bible actually teaches.

In fact, Paul says that even death cannot separate us from Christ’s love (Romans 8:38–39), full stop. What seals us in Christ’s Kingdom is not repentance of each sin we’ve committed, but the faith in Christ’s power to cover all of our sins. “In him you also, when you heard the word of truth, the gospel of your salvation, and believed in him, were sealed with the promised Holy Spirit,” states Paul in his letter to the Ephesians. While there is no positivity in Scripture about instances of suicide, there’s nothing in the Bible that suggests Christians who commit suicide are not forgiven.

People who commit suicide are selfish or cowardly.

The idea of “choice” is one of the most misunderstood when it comes to the matter of suicide, as though those who take their own lives selfishly and consciously “chose” to hurt their loved ones by the act. Those who think that the choice to commit suicide is cowardly or selfish need to understand the depths of despair that would lead someone down the path of choosing to end their own life. Rather, many of those who commit suicide feel as though they’re a burden on their families and others—that the world would be better off without them.

Author David Foster Wallace, who suffered from severe depression and ended up taking his own life at a young age, once wrote that the choice to commit suicide is like the choice between staying in a burning building or leaping from the window to one’s death. The choice is unbearable, nearly impossible: “You’d have to have personally been trapped and felt flames to really understand a terror way beyond falling.”

One of the biggest myths about suicide is that it can’t be predicted or prevented. While we struggle to understand many things about the suicide crisis, we know for certain that suicide doesn’t happen in a vacuum. There are almost always warning signs and indicators that a person is in a suicidal state. Here are some concrete steps Christians can take to do their part in preventing suicide.

Knowledge is key in preventing suicide. If you or a loved one is hurting and needs help, the National Suicide Prevention Lifeline is available 24/7 at 1-800-273-TALK (8255).

By the Way, Billy Graham Had No Problem With Evolution Either