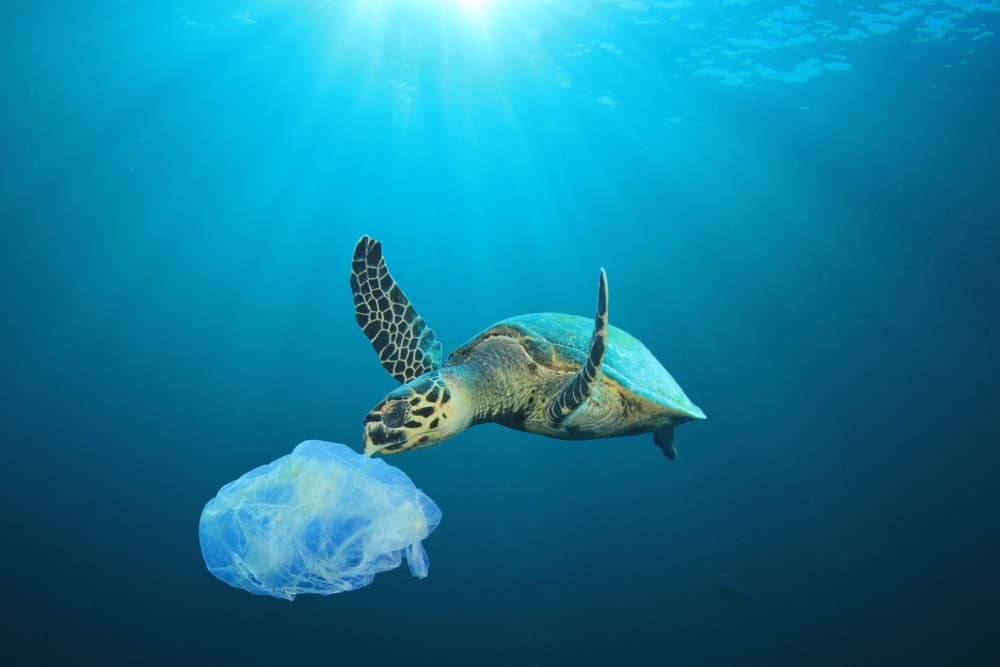 HBO’s ‘Fahrenheit 451’ Is Too Preachy to Inspire Change

National Geographic released a chilling cover for its June issue that will hopefully make you think twice the next time you reach for a single-use plastic product.

The cover features a plastic bag as an iceberg partially submerged in the ocean, and has stopped many people in their tracks by conveying severity of the ongoing issue surrounding plastic pollution with jarring clarity.

Our latest @NatGeo cover is one for the ages#PlanetorPlastic pic.twitter.com/NssiHOtaYc

The cover’s caption is just as chilling as the photo itself: “18 billion pounds of plastic ends up in the ocean each year. And that’s just the tip of the iceberg.”

The story behind the cover is the launch of National Geographic‘s “Planet or Plastic?” campaign, which aims to reduce global resilience on single-use plastics.

As part of their own initiative, National Geographic has swapped the magazine’s usual plastic wrappers for paper.

“Will eliminating a plastic magazine wrapper save the planet?” editor-in-chief Susan Goldberg wrote. “Well, no. But it’s an example of the kind of relatively easy action that every company, every government, and every person can take.”

Several companies such as Nestle, Coca-Cola, PepsiCo and Walmart have agreed to take this pledge, saying that they will either change or recycle more of their packaging to reduce plastic pollution.