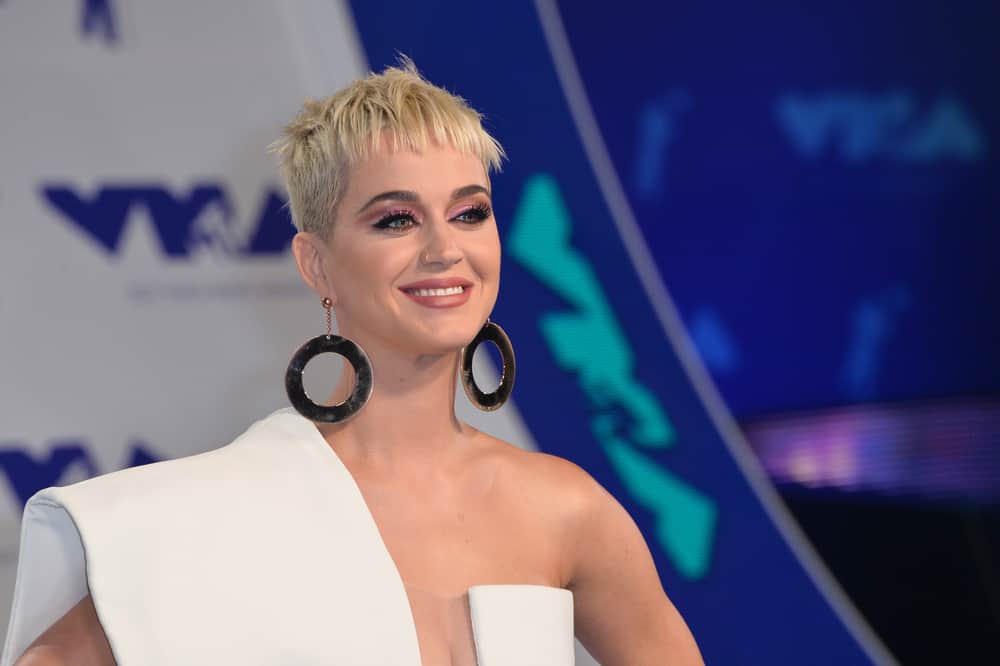 On Friday afternoon, 89-year-old Sister Catherine Rose Holzman collapsed and died in a California courtroom. She was at a court proceeding involving a complicated, yearslong case involving the sale of a convent to pop star Katy Perry.

Sister Rose and her fellow nuns—who pooled their own money to purchase the property in 1972—opposed the sale.

In a previous interview with NPR, she said, “Katy Perry represents everything we don’t believe in. It would be a sin to sell to her.”

And though she maintained moral objections to Perry’s music, ultimately the case came down to a legal argument about property ownership. In 2015, the Most Holy and Immaculate Heart of the Blessed Virgin Mary sold the estate to restaurateur Dana Hollister. Hollister wanted to turn the convent into a boutique hotel. At the same time, the archdiocese was finalizing the sale to Perry. A judge ruled against the nuns—and in favor of the archdiocese—and said it must instead be sold to Perry, who made an offer on it.

As NPR explains, “Because the superstar’s $14.5 million offer, including $10 million in cash, was brokered without the nuns’ involvement, they would never see a penny from the sale.

In her final interview, just hours before she died, Sister Rose pleaded with Perry to end the legal fight, telling Fox 11, “It’s not doing anyone any good except hurting a lot of people.”

Betsy DeVos Does Not Like Trump’s Use of Profanity