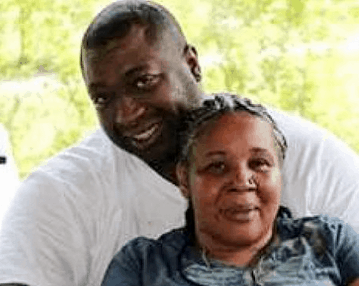 The family of Eric Garner has accepted a settlement worth millions. The City of New York has settled with relatives of the Staten Island man who was killed after being placed in a chokehold during a confrontation with police last July. At the time of his death, the 43-year-old husband and father of six was unarmed. Before the fatal chokehold, police approached him and accused him of selling untaxed, loose cigarettes. A cell phone video showed a brief argument between Garner and officers before he was placed in a chokehold, where he begged to be let go, repeatedly saying, “I can’t breathe.” The officer who held Garner in the chokehold was never indicted.

The family initially sought $75 million, but settled their lawsuit just days before the deadline for a legal agreement to be reached. City Comptroller Scott Stinger told The New York Times, “Financial compensation is certainly not everything, and it can’t bring Mr. Garner back. But it is our way of creating balance and giving a family a certain closure.”

A Deal Has Been Made in Iranian Nuclear Negotiations