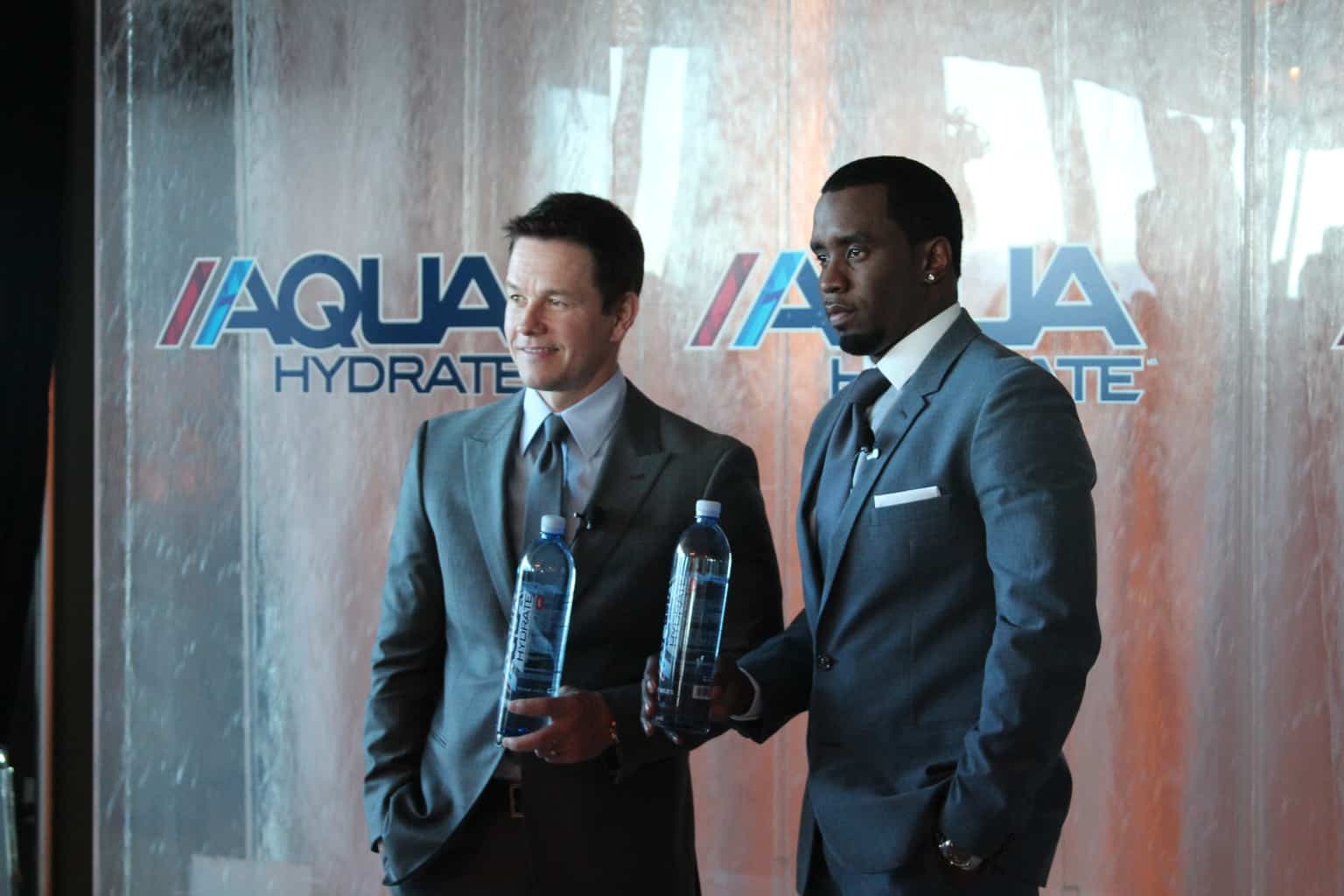 P. Diddy and Marky Mark are donating 1 million bottles of water to Flint, Michigan. The governor of Michigan, Rick Snyder, recently declared a state of emergency after high levels of lead were found in the town of Flint’s water supply. Studies have linked lead to chronic health problems, especially for children, including learning disabilities, intellectual disabilities, stunted growth, seizures and even death. The situation is so dire that President Obama has since issued a federal state of emergency in Flint. AQUAhydrate, a bottled water company part owned by Sean ‘Diddy’ Combs and Mark Wahlberg, is now donating much-needed bottles of water to the residents of Flint. In addition to the 1 million bottles they have already donated, the company also stated that they would continue to send clean water to Flint until the city’s water problems are solved.