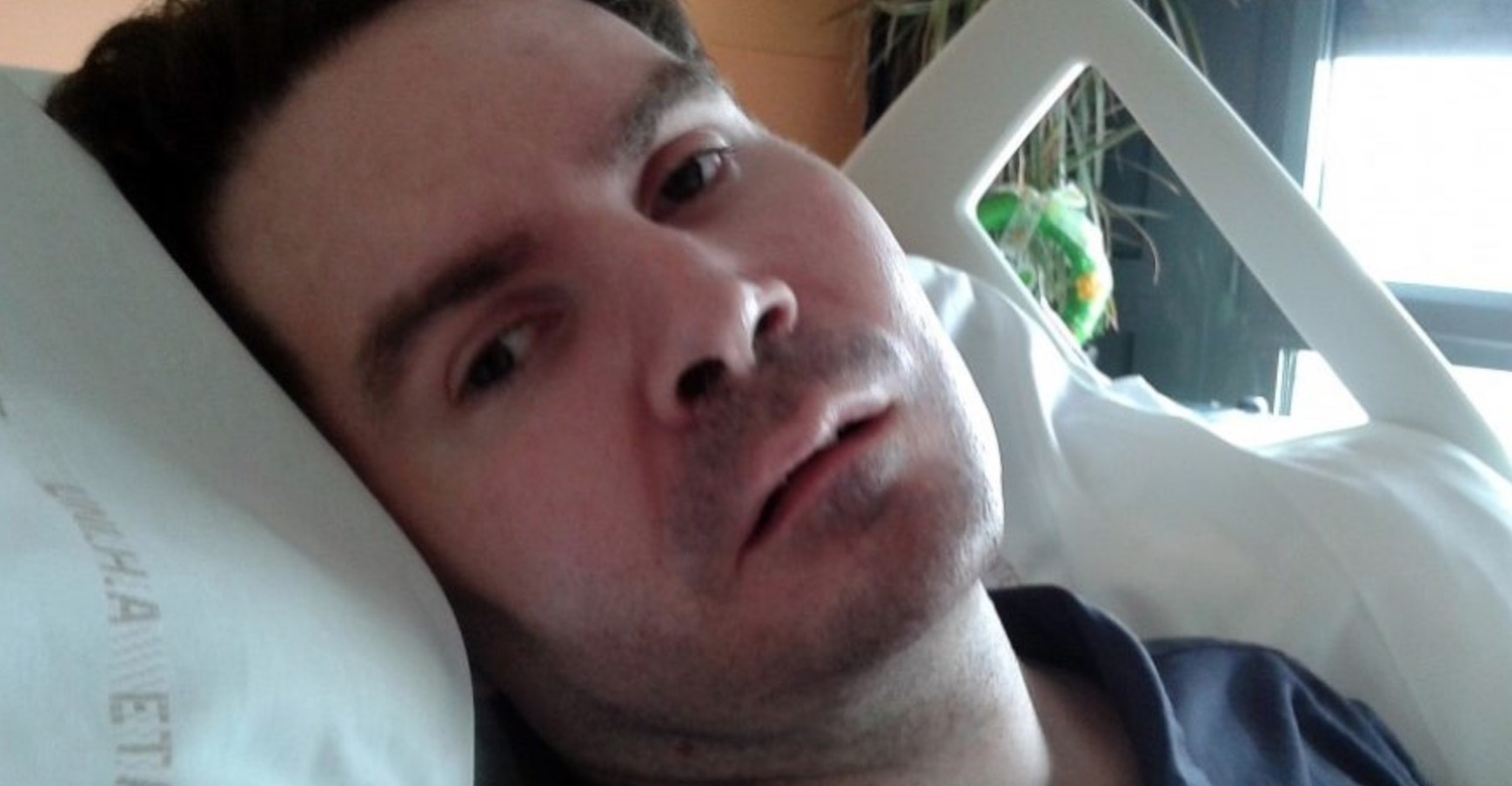 In recent days, a hospital in France has begun removing a man named Vincent Lambert from life support following a ruling by a French high court.

Lambert has been at the center of legal battles for years. In 2008, the now-42-year-old was in a devastating motorcycle accident that left him quadriplegic and brain damaged. Since then, he’s been minimally conscious and needs medical machinery to have food and water delivered to his body. Back in 2013, the medical team at the hospital determined that he should be taken off of life support, though his parents have been fighting their decision in court.

Now, after a recent appeal, the courts have determined that his hydration and feeding tubes should be removed. The decision has divided both the country and Lambert’s own family. His devoutly Catholic parents have fought to keep him alive, but his wife and several siblings reportedly want life support measures removed.

His parents want the U.N. to intervene telling Reuters, “In May, when learning about his planned death, he cried. We are deeply upset [sic] this is why we have turned to the U.N. Committee of the Rights of Persons with Disabilities because the Convention on the Rights of Persons with Disabilities prohibits depriving a person of food and drink. This would be a discrimination.”

She says that even though the U.N. panel have asked officials in France not to take her son off life support in the past, “The government has refused to uphold its international obligations.”

Now, a lawyer for Lambert’s parents has told reporters that if he dies in the coming days following the removal of life support measures, the family may pursue murder charges.

Studies: Anger and Unforgiveness Can Make You Physically Ill