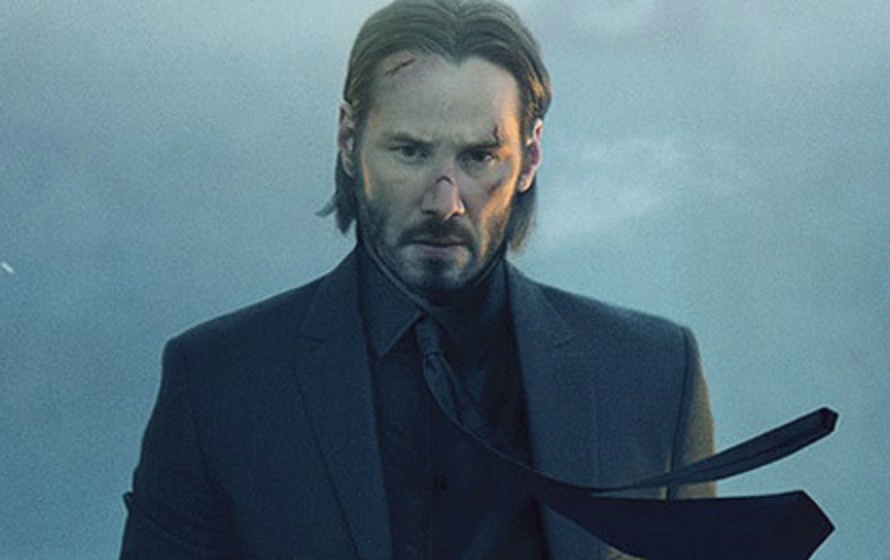 The U.K.’s Telegraph newspaper has posted an interesting column that looks at the results of several studies that measure the effects of harboring grudges, staying angry and holding on to unforgiveness.

Not only are all of those things linked to psychological consequences, but they can also take a physiological toll. As a psychotherapist from Georgia named Angela Buttimer told the paper, “When we hold onto grudges and resentment, it’s like drinking poison and expecting the other person to get sick.”

One study from Concordia University found that anger was even more dangerous than sadness. People who were angry had more low-grade inflammation and were more likely to suffer from a chronic illness than people who described themselves as sad. Other studies show that anger clouds your ability to see things from someone else’s perspective.

Three Questions for When You’re Trying to Find ‘Your Calling’

You can read more of the studies here.