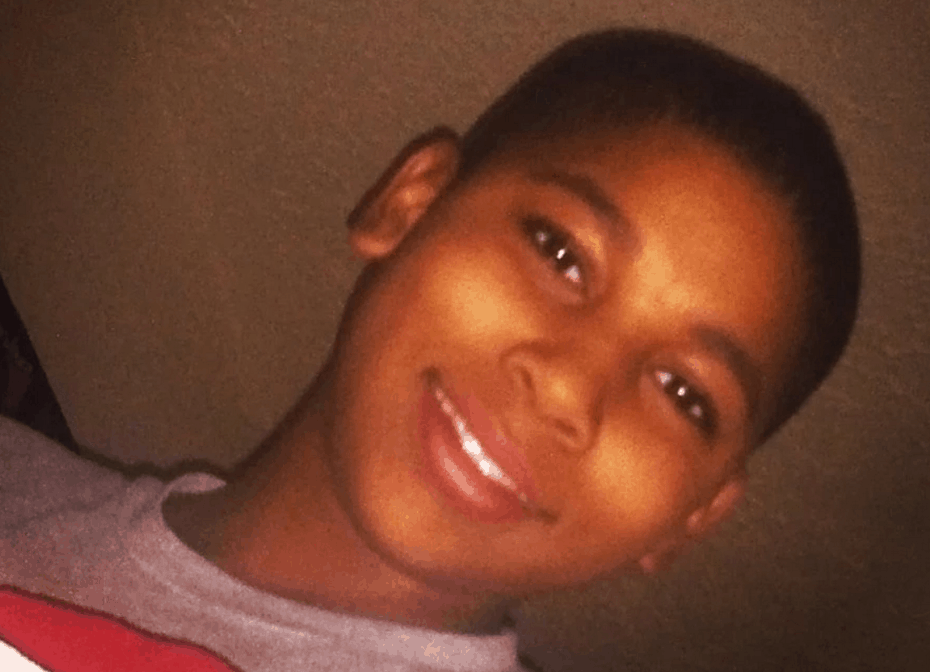 Following an investigation, a grand jury in Ohio has determined that a Cleveland police officer will not be indicted for shooting 12-year-old Tamir Rice last fall. While announcing the decision, prosecutor Tim McGinty said that, “We too want justice for Tamir,” while also saying that the shooting death was not a crime. McGinty called the shooting “the perfect storm of human error, mistakes and miscommunications by all involved that day,” yet added, “the evidence did not indicate criminal conduct by police.”

Video of the shooting sparked a national controversy after it showed police opening fire on Rice seconds after arriving at a playground where he was playing with a BB gun. Police were responding to a 911 call in which a concerned neighbor said that someone with a pistol was scaring people at the park, though the caller added that the person appeared to be a child and the gun was probably fake. That information was not relayed to the officers. Moments later, police arrived and opened fire after they say Rice reached for his waistband—though the video is unclear. McGinty said that the legal process will continue for the Rice family, implying that the civil courts may rule in favor of the family.

Will Smith Discusses the Role Christianity Played in ‘Concussion’